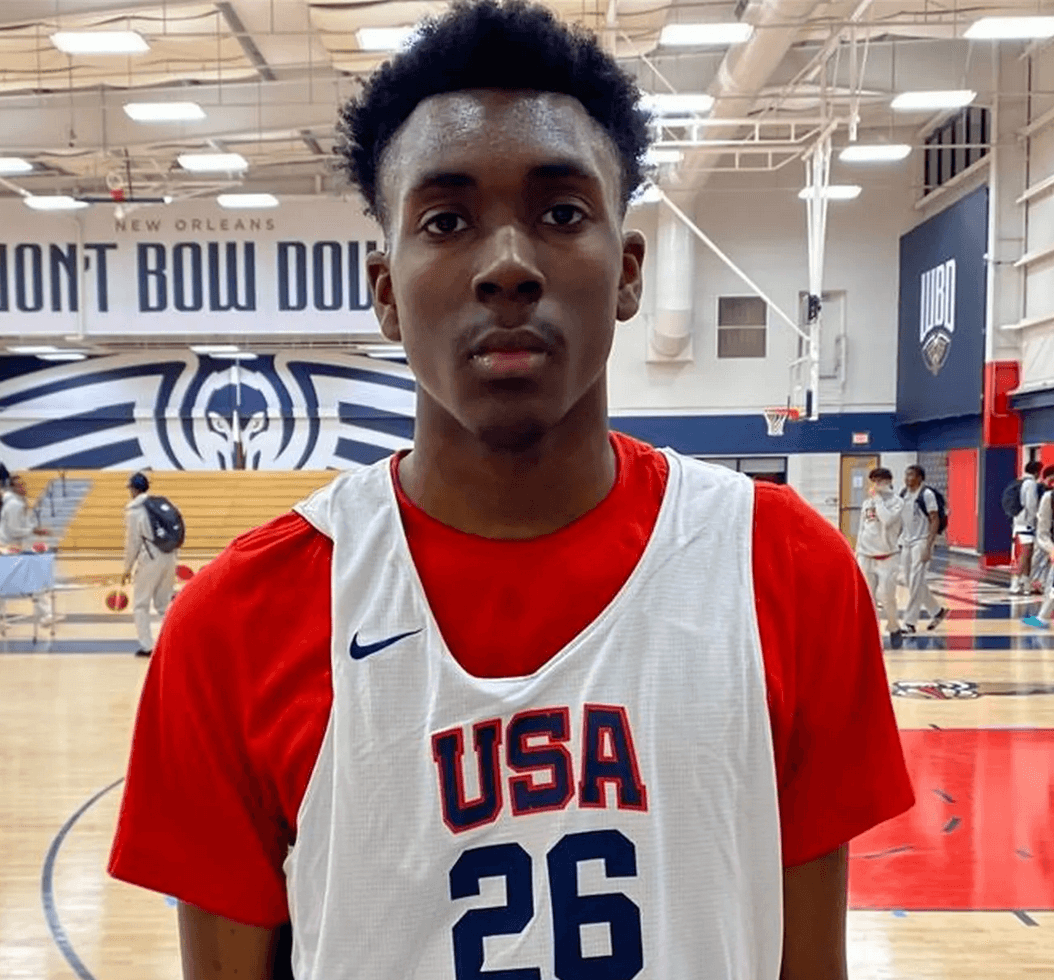 The 2022 NBA Draft is almost here and everyone’s focus is on the current crop of prospects but as we like to do here at NBA Draft Room, we always have one eye on the future. With that in mind here are 15 of the highest upside prospects on the NBA horizon (over the next 4 drafts).

There are so many more names that deserve to be on this list. It’s painful to leave the Thompson twins off – and Baba Miller, Ron Holland, Mackenzie Mgbako, Javonte Taylor, Jarace Walker, Dillon Mitchell, Jordan Walsh, Isaiah Elohim and more. But there can only be 15 names on a top 15 list. I don’t make the rules.

Here’s a look at some upcoming mock drafts: