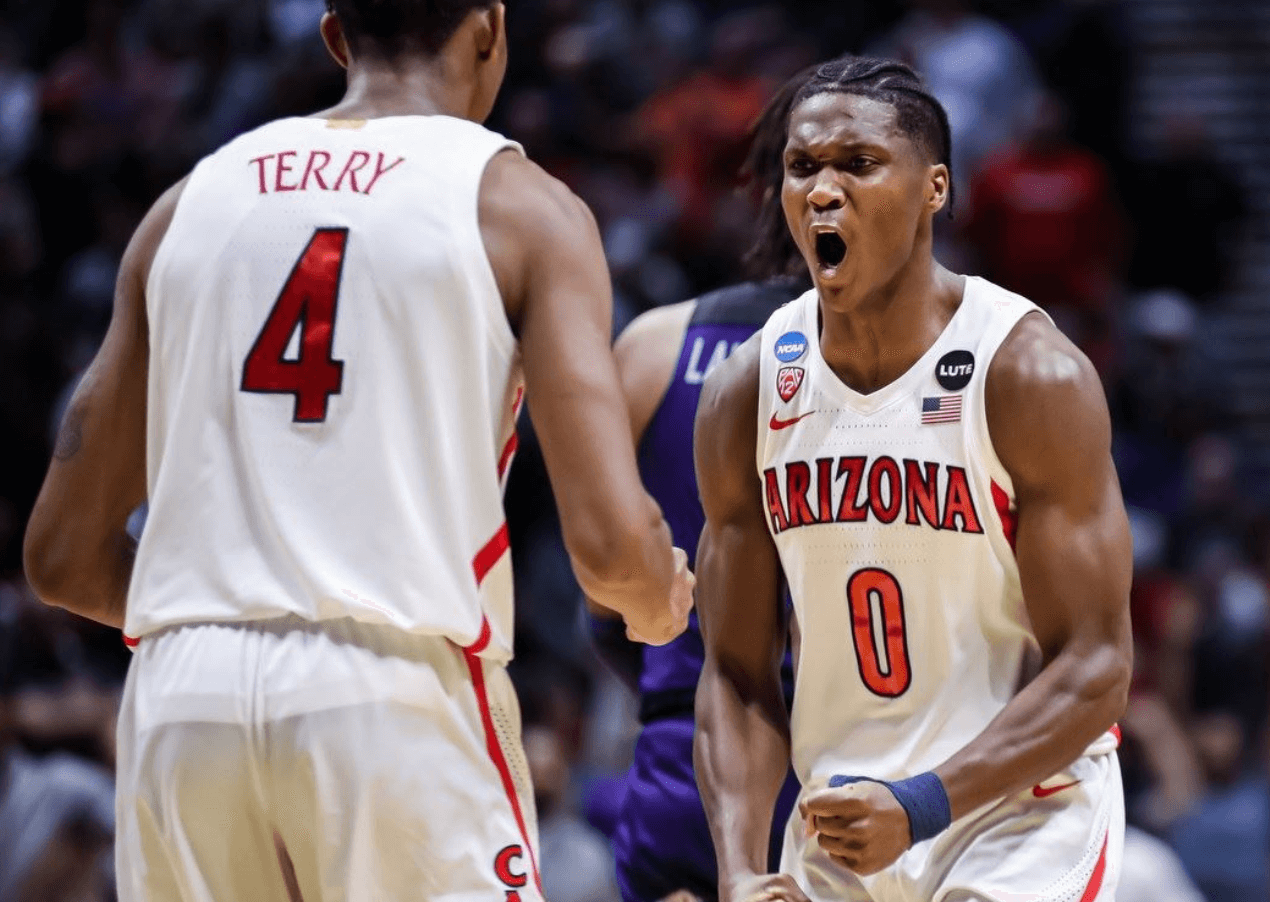 We never really know until the picks come in but here are a few possible scenarios of how the top of the 2022 NBA Draft could turn out.

The most obvious would be Jabari, Chet and Paolo go 1,2 and 3 and then the Kings take Keegan Murray or trade down. The Pistons go Ivey, Murray or Sharpe and then the Pacers take Dyson Daniels, whom they seem very enamored with.

Things get interesting again at pick no.7 with the Blazers possibly moving down or out of the draft in exchange for a win-now veteran. In this scenario Jalen Duren could fall a few spots. Or the Blazers stay at 7 and take Duren or Mathurin, or one of the names listed above, if they fall that far.

The Pelicans seem like they could do just about anything. But most likely they stay at no.8 and go best player available.

At no.9 the Spurs are also hard to get a read on. Last year they surprised us all with the selection of Josh Primo and they could be of the same mindset this year – taking a high upside but not necessarily NBA-ready player. This could be Ousmane Dieng or Sharpe. Jonny Davis seems like a Spurs-type, although not really a position of need.

The Wizards at no.10 are looking to trade up or trade for a star. Of all the teams in this range of the draft they seem the least likely to make their own pick. If they do stay they’ll have a good selection of guards/wings available, depending on which ones fall. A trade for a vet like Malcolm Brogdon could be in the works… although I’d be hard pressed to pass on the upside of the prospects likely available at no.10, if I was calling the shots in D.C.

The draft never plays out as we think. Literally never.

Maybe the Thunder trade up to no.1 for Chet. Maybe Paolo is actually the top pick (the odds in Vegas are increasing for this scenario – but still favor Jabari).

Shaedon Sharpe is a wild card. He could smash his way into the top 5. Or could fall to the late lottery.

A.J. Griffin might have the widest draft range. On one hand there’s his talent, on the other hand a history of injuries with some in the league still concerned about his knee. If these concerns are widely shared we could see A.J. slide on draft night.

Jalen Duren also seems to have a wide draft range. As mentioned above the Blazers seem like a good landing spot for him at no.7 but if that doesn’t materialize maybe he falls to the late lottery. I’m a Duren believer. I’d take him top 8, maybe higher.

Then there’s the possibility of a Josh Primo-type draft night surprise with some young high-upside player going off the board way higher than any of us anticipate.

Some hot names in draft circles right now are Arizona guard Dalen Terry and Santa Clara guard Jalen Williams. We could see one or both of them not only crack the top 20 but maybe the lottery as well.

Maybe a lesser-known name like Jake LaRavia surprises us all and gets lottery love.

Nikola Jović was once considered a lottery pick but has fallen a bit over the course of the year. Maybe his stock is a lot higher with NBA teams than we think.

Another one of the big fallers this season is Patrick Baldwin Jr. Does he still have some believers in NBA circles. I’d pass on him in the first round but there might be a NBA team or two out there willing to bet on the pedigree.

The only thing we know is that we know nothing at all. Well not quite. We know the likely top 3. We know most of the lottery picks. And we know there will be a bunch of surprises that we never saw coming.

It’s going to be a hell of a night. I hope you enjoy the show and are stoked by your favorite team’s selection(s). And thanks for tuning in to NBA Draft Room for some of your 2022 draft coverage. Cheers.