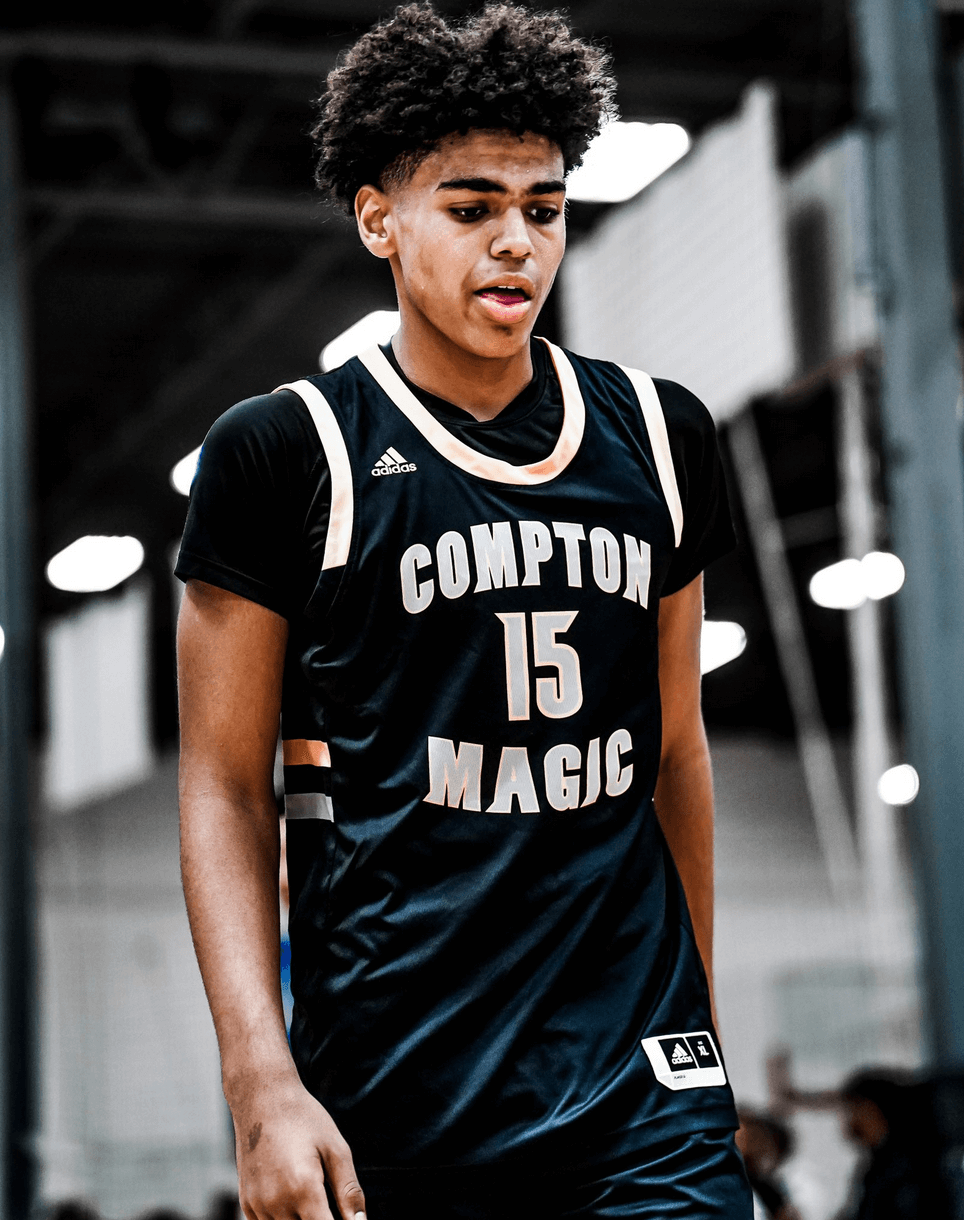 If you’ve followed this site for a while you know that we like to look far ahead and try to find the most exciting basketball talent for future drafts. The current high school freshman class (class of 2025) won’t be eligible until the 2026 draft (under current rules) and so obviously a lot will change between now and 2026. Some of the names listed here might fade away and many, many currently unknown players will emerge as first round talents. So this list isn’t about predicting the draft that will happen 5 years from now. Rather, it’s about bringing attention to 10 elite ballers in this freshman class and giving NBA draft fans a few names to watch over the coming years.

This list includes two sons of former NBA players, two players who have twin brothers and a younger brother of a NFL offensive lineman. It’s an interesting group to say the least. And while it’s too early to say if the 2025 recruiting class will be weak or strong it promises to have star power and big name recognition.

Koa Peat – SF/PF – 6-8 – Gilbert, AZ – There’s a lot of uncertainty that goes along with ranking young players who are still years away from college, let alone the NBA, but Koa Peat is as close to a sure thing as you can get. There’s no doubt in my mind he’s on his way to being an elite recruit and a big time NBA player. I ranked Koa as the number 3 pro prospect in all of high school basketball (see Elite 25 Rankings), that’s how confident I am in his abilities and pro projection, even at this very early stage. He has an elite skill level and a high level of polish to his game, even as a freshman. One comp that comes to mind when watching Koa player is Carmelo Anthony. Like, Anthony, Koa is a wide-bodied forward who can score inside and out, has a nice touch around the rim and is just too much for defenders to handle in paint or mid-post. His older brother Andrus is an offensive lineman for the Saints, so toughness and strength definitely run in the family. When the various 2025 class rankings come out over the next year look for Koa’s name to be right there at the top.

Read The Full Article On Patreon