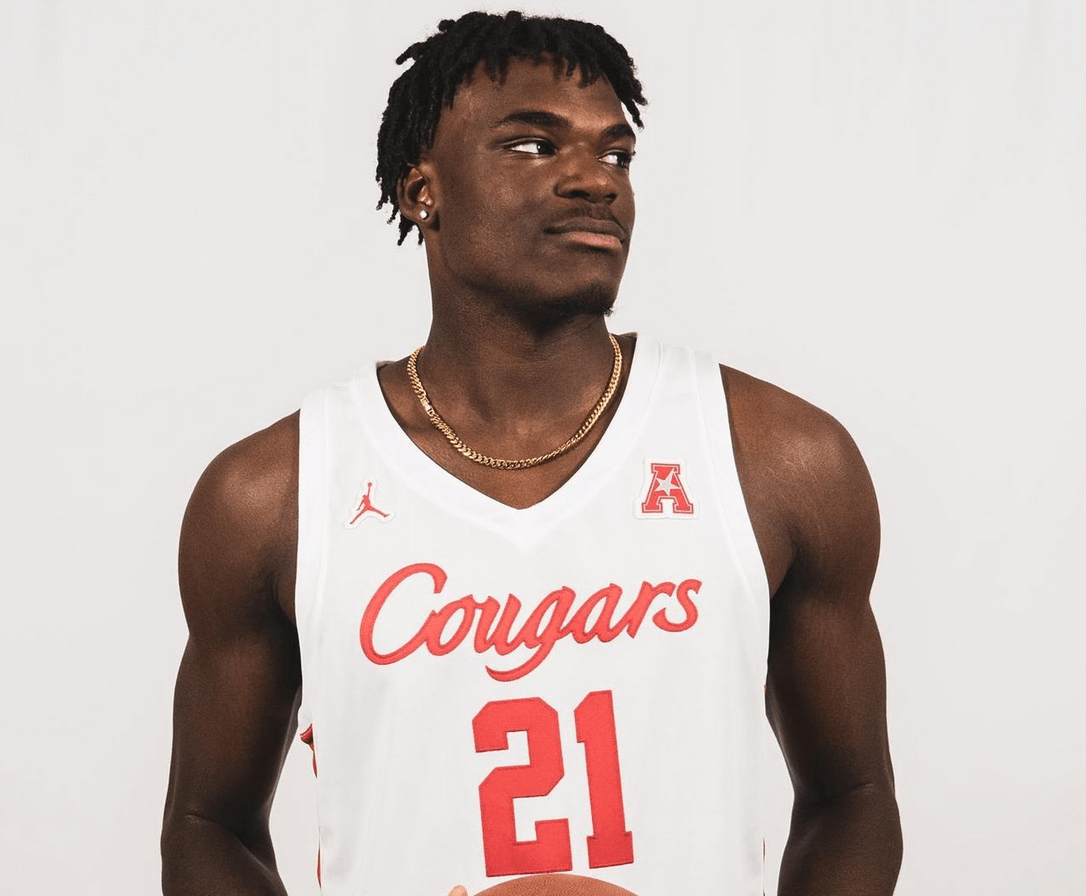 There is a ton of talent in college basketball this year but a few teams standout from the rest as must-watch teams:

Arkansas – This might fall into the obvious category for those who follow recruiting. The Hogs are jacked up with elite talent including two likely 2023 lottery picks in Nick Smith and Anthony Black and another star freshman who could end up in the lottery in Jordan Walsh. They also got a big time talent from the transfer portal in Trevon Brazile.

Nick Smith is a scoring fiend who is like a longer and smoother Gilbert Arenas. He promises to be a walking bucket in the SEC and in the NBA as well.

Fellow 5-star recruit Anthony Black is a jumbo lead guard/wing who makes the game look effortless. He’s a pass-first player with extra-sensory vision and the size to make every pass look easy. He can take over games when needed but is usually looking to set up teammates for easy buckets. He reminds me a bit of Josh Giddey.

Jordan Walsh is built in the Andre Iguadola mold – a freaky long and athletic wing who is just oozing with upside. I’ve been buying stock in Jordan Walsh for the past year and am still looking to load up on some more. He’s not a lock to be a one and done but is the type of upside athlete that should get looks in the first round, even if he’s not one of the focal points of his college team.

Of all the loaded teams in college ball next season Arkansas is my number one team to watch.

Florida State – I really wish John Butler had returned to school but even without him on the roster the Seminoles are loaded with future NBA talent. I’m buying all the Matthew Cleveland stock I can get. I can’t wait to see how he adds to his game and takes the next steps in his development this year.

FSU also landed a sensational talent in Baba Miller, a 6-11 forward from Spain. Miller is an all-around talent who can dribble, pass, shoot and defend. He’s got advanced perimeter skills (grew up playing guard) and has awesome size/length for a combo forward. He could be a one and done or two year player for FSU, and has lottery potential.

Big PG Jalen Warley is one to watch as well. It wouldn’t surprise me if he starts getting a lot of draft buzz this year.

The Seminoles have a number of other talented players who deserve attention but Cleveland and Miller are the cream of the crop.

Houston – It’s not every year NBA scouts flock to watch the Cougars play but this year Houston returns the vastly underrated Marcus Sasser and brings in an elite talent in Jarace Walker, making them a must watch team for scouts and draft nerds this season.

Sasser got some first round whispers in 2022 before deciding to return to school. He’ll be one of the best ball handlers in next year’s draft, able to get by defenders with ease and pressure the defense. He’s not the biggest name but watch for the hype to start to build around him over the next 9 months leading up to the 2023 draft.

Jarace Walker has been a well-known name in basketball circles for a long time and now projects to be a one and done lottery pick for coach Kelvin Sampson and the Cougars. Walker is man-child of an athlete with an elite frame, even by NFL, let alone NBA standards. After it seemed like his game might have plateaued for a bit in the middle of his high school career he’s now added some new dimensions, showing off wing skills and the ability to create his own offense. At 6-8 and at least 230lbs he’s a load to handle. He fits the mold of a modern do-everything forward for can defend all over the court and even hold down the center position for stretches.

Terrence Arceneaux is another talented incoming freshman for the Cougars. A 6-6 guard/wing with great athleticism, Arceneaux could get some draft buzz this year or, more likely, in 2024.

Kuluma is a beast. A physical specimen who is built like a tight end and showed flashes of the type of big-wing skills that are so valuable in today’s NBA. The flashes he shows of being able to break down defenders with the dribble, using his great strength and size to shed defenders, make him look like a lottery pick. I might be higher on Kuluma than most, seeing him as a potential top 10 player in this class.

Trey Alexander is a big point guard with length and a nice mid range game. Expect to hear his name a lot this coming season as he starts to get the national attention he deserves. He’s on the 2023 draft radar, or could stay in school for another year and enter the draft in 2024.

Scheierman is a really interesting prospect; a SG/SF who can score in bunches and plays with a ton of confidence. Last year at South Dakota State he averaged 16 points on ridiculous shooting splits of 51/47/80. This kind of shot-making ability will be very attractive to NBA teams.

Creighton also has talented PG Ryan Nembhard coming off a wrist injury and center Ryan Kaulkbrenner coming off a knee injury. Fredrick King is an interesting long-term prospect as well.

Texas – The Longhorns landed a prize recruit in the highflying Dillon Mitchell out of Montverde, who has as much athletic upside as any player in the draft. Coach Beard also landed uber-talented transfer Tyrese Hunter from Iowa State, a possible late first or second round pick and freshman Arterio Morris, who is a big time talent as well; a 6-4 guard who can get downhill and get his own offense. He could be a two or three year college player but is very much on scouts radars.

The Longhorns could be must watch T.V. for draft fans, depending a bit on if the two freshmen get enough run and how the team gels. I’d bet on some early season ups and downs and could see Mitchell and Morris start off slow and then really start to get comfortable heading into the second half of the season.

Villanova – Jay Wright’s surprise retirement does nothing to dampen my enthusiasm for next year’s Wildcat team, which will be headlined by super frosh Cam Whitmore. The strong and bouncy 6-7 wing has seen his stock skyrocket in the last 6 months, going from late first round to possibly being a top 10 pick. It wouldn’t be a surprise to see him go top 5, he’s that good.

Mark Armstrong is another incoming freshman who will be getting NBA looks. He doesn’t project as a one and done but should earn minutes early and has a NBA future, a few years down the line.

Jordan Longino and Caleb Daniels are on my draft radar as well. Longino, coming off an injury, is more of a 2024 or 2025 prospect. Daniels could get some second round buzz in 2023.

North Carolina State – In a somewhat surprising move Terquavion Smith elected to return to school for a second season after having a strong pre-draft process this past Spring. He is set to be one of the leading scorers in college basketball next year, a one-man wrecking crew in the ACC.  They might not have a great team around him but Smith will be worth the price of admission.

Indiana – The return of Trayce Jackson-Davis along with a strong incoming freshman class makes Indiana a team to watch next year. Jalen Hood-Schifino could be a sleeper 2023 prospect – or maybe he takes a few years to be ready. He’s a tough, hard-nosed off the ball guard who brings great intangibles. Malik Reneau is a bull on the low block, playing sort of an old school game. He’s not likely to be a one and done but should fill the TJD when the starter needs a rest and take over that role in future years.

And obviously the Blue Bloods, Duke, Kentucky, North Carolina Kansas and Gonzaga. I won’t list out all the prospects on these teams but suffice it to say they are all loaded with talent.

College basketball is always fun to watch but the 2022/23 season is shaping up to be one for the ages. The talent level is really high and there will be some powerhouse teams battling it out for all the glory.

All of the action starts in just over a month and I can’t wait to see which of these players come out of the gate fast and get that early season draft buzz.

Our 2023 mock draft is sure to change a lot in the coming months. Stay tuned!