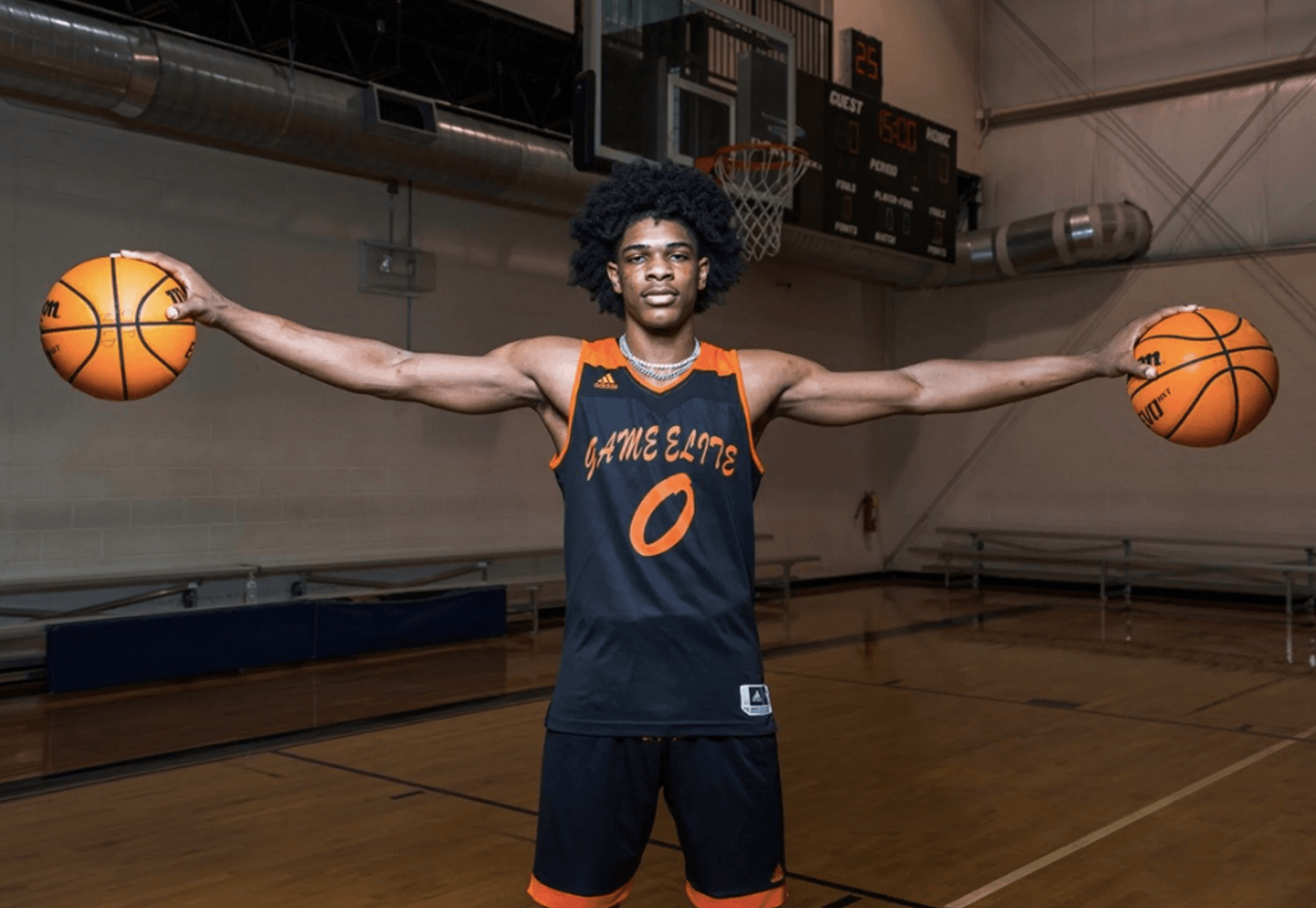 Less than two years out from the 2023 NBA draft we’re starting to get a feel for some of the projected lottery picks. The most interesting developments are Emoni Bates and Scoot Henderson leaving high school, with Emoni going to college at Memphis and Scoot joining the G League Ignite. Neither player will be eligible for the 2022 draft but both are likely lottery picks in 2023.

The clear cut no.1 prospect at this point is 7-2 French center Victor Wembanyama who is arguably the best prospect in the world, for any future draft. It would take a major set-back of some sort for Victor to fall from the no.1 spot. He’s like a very rich man’s Kristaps Porzingis; bigger, taller, faster and more talented.

One of the other top 2023 draft prospects is recent Kentucky commit Shaedon Sharpe, who is currently mocked no.3 behind Vic and Emoni. Sharpe is the no.1 ranked player in the new Elite 25 Rankings and has the look of a franchise altering talent. The 6-5 Canadian has a mix of power, explosiveness, body control and shot making that should make him a very high level NBA 2-gaurd. He’ll have to share the rock with a lot of other talented prospects next year at Kentucky but will have every opportunity to showcase his talent.

Another interesting thing about the 2023 draft is that there are a number of high level prospects from the new Overtime Elite pro league (OTE) who project as first rounders. It will be fascinating to watch the development of that league, along with the development of the prospects who have signed there. The Bewley twins (Matt and Ryan) and the Thompson twins (Amen and Ausar) could all be drafted in the 2023 draft, along with a number of other top OTE talents. Amen and Ausur are especially intriguing – wiry, fast and bouncy 6-6 guards with great scoring and play making ability.

It’s too early to say if the 2023 draft will be a strong draft class but there’s certainly some elite talent at the top and a lot of intriguing prospects who currently project as first rounders.