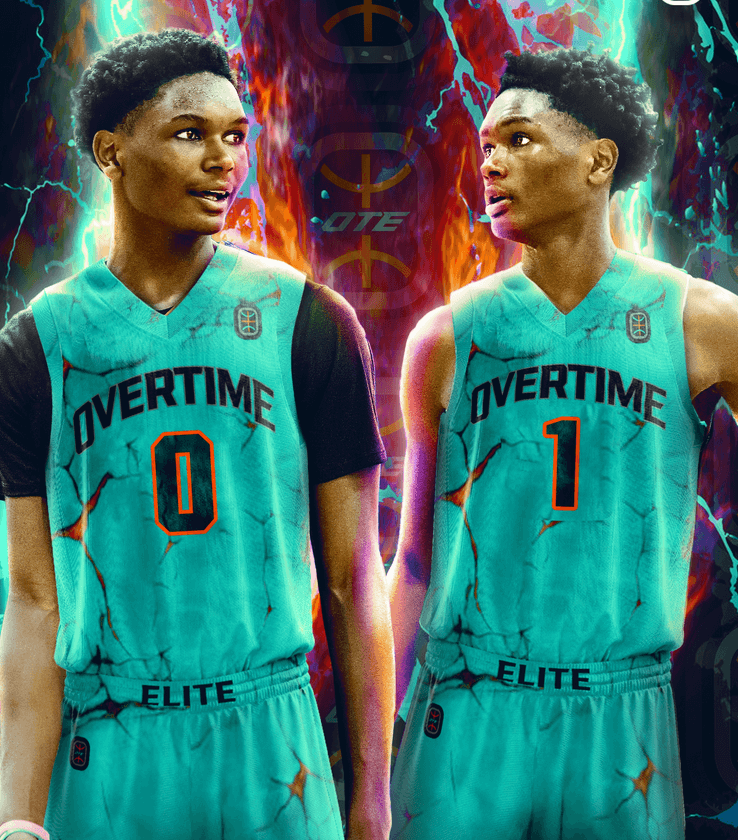 The G League Ignite started a trend of top ranked recruits skipping college to go pro for a year, before entering the NBA draft. That trend has expanded to include high school-age prospects leaving high school to go pro, either with the Ignite or with the new Overtime Elite Pro League (OTE). Over the course of the past 6 months we’ve seen a number of top high school prospects join the OTE, quickly making the new league a hotbed of talent for future NBA drafts. Former NBA guard Kevin Ollie is the head coach and director of player development for OTE and will be tasked with bringing out the best from these talented prospects.

These young pro players are compensated well, while also having the chance to train with other elite talent and prove themselves in a professional setting. The minimum salary for the OTE players is 100K/year while they also get to own some equity in the league. G League Ignite compensation is potentially much higher but without the ownership stake.

It will be interesting to watch over the next few years to see if this trend continues – and/or if the NBA will change the rules and allow high school seniors to go straight to the NBA.

The top 6 or 7 players listed below would have been on the Elite 25 list if they were still in high school, while the rest are really solid prospects with pro potential.

Read the FULL ARTICLE on Patreon