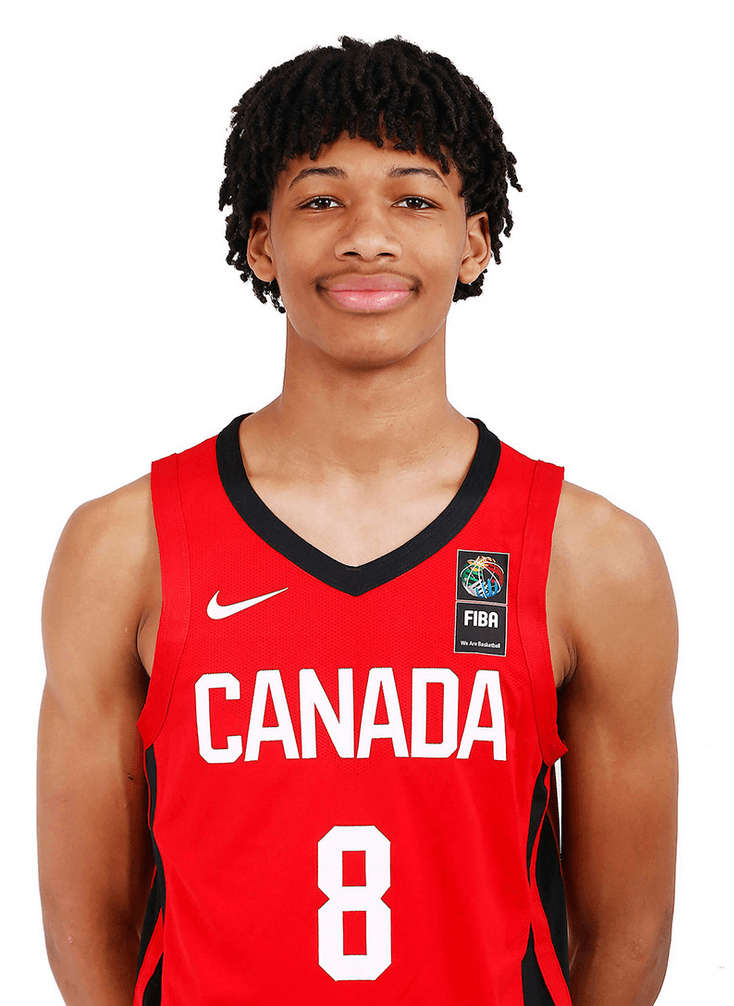 This is a free preview of Patreon content. To read the full Elite 25 Rankings become a patron

The NBA Draft Room Elite 25 rankings are a list of the top 25 NBA prospects in high school basketball, including Canada. This list excludes players who have signed with the G League, Overtime Elite or other pro leagues (an upcoming Patreon post will be looking at the pro league prospects). There’s also a quick update on Bronny James and Mikey Williams.

With about two months to go until the start of the high school basketball season, it’s time to get to know the elite high school talents:

Read the full Elite 25 Rankings (Patreon) plus an update on Bronny James and Mikey Williams. Become a patron.