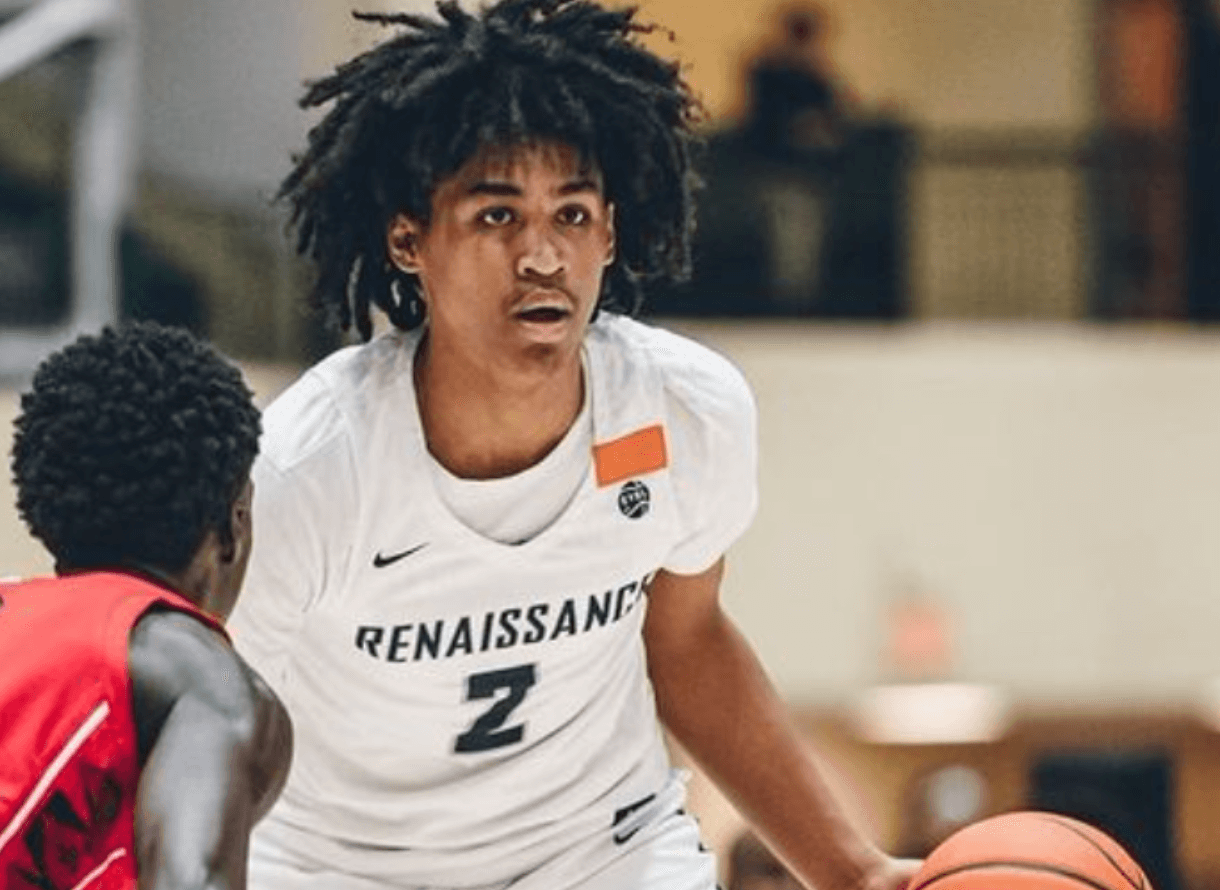 Basketball just gets in your blood. It’s a rhythm that beats deep within you like a heartbeat – like a favorite song that gets stuck in your head and plays on repeat until you know every word and every nuance forward and back. And it’s contagious. It gets passed around from one person to the next until entire families and friend groups fall under its spell.

And the love of basketball follows bloodlines. Fathers and mothers pass on the rhythm to their sons and daughters. Kids grow up hearing the beat, learning the nuances – and the love affair continues.

Not only do NBA players pass on their impressive genes to their offspring but they pass on the love too. They pass on the un-coachable, un-teachable rhythm and rhyme and flow that makes basketball as much an art form as a sport.

And so we see NBA players fathering future NBA players; a trend that seems to be growing.

In the first version of this article I wrote about Bronny James, Jabari Smith Jr., the Boozer twins and 18 other sons of NBA fathers. Here are 11 more up-and-coming prospects who are looking to follow in their fathers footsteps and make it to the NBA.

I think we’ll see at least 6 NBA players from this group and perhaps a few more. Jett Howard projects as a late lottery to mid first round pick in the 2023 draft and there are at least two other potential lottery picks on this list.

This list features the son of a NBA superstar, the son of a former player who is a current NBA GM and a high scoring high school freshman who could follow in his father’s footsteps as one of the highest scorers in the league one day.

Jett Howard – SF – Michigan – Jett came to Michigan (where is father Jawan Howard coaches) without a huge amount of draft buzz after playing on a stacked high school team where he was not the first or second option. But Howard has quickly earned himself a lot of attention from draft analysts and is looking the part of a high level NBA wing with his smooth jump shot, confidence pulling up from deep and his developing all around game. He’s not yet a good defender and really needs to work on his awareness and understanding on that end but he’s got the tools, the pedigree and should become a solid enough defender in time. Howard is projected to be drafted in the late lottery to mid first round of the 2023 draft.

Read the full article on Patreon