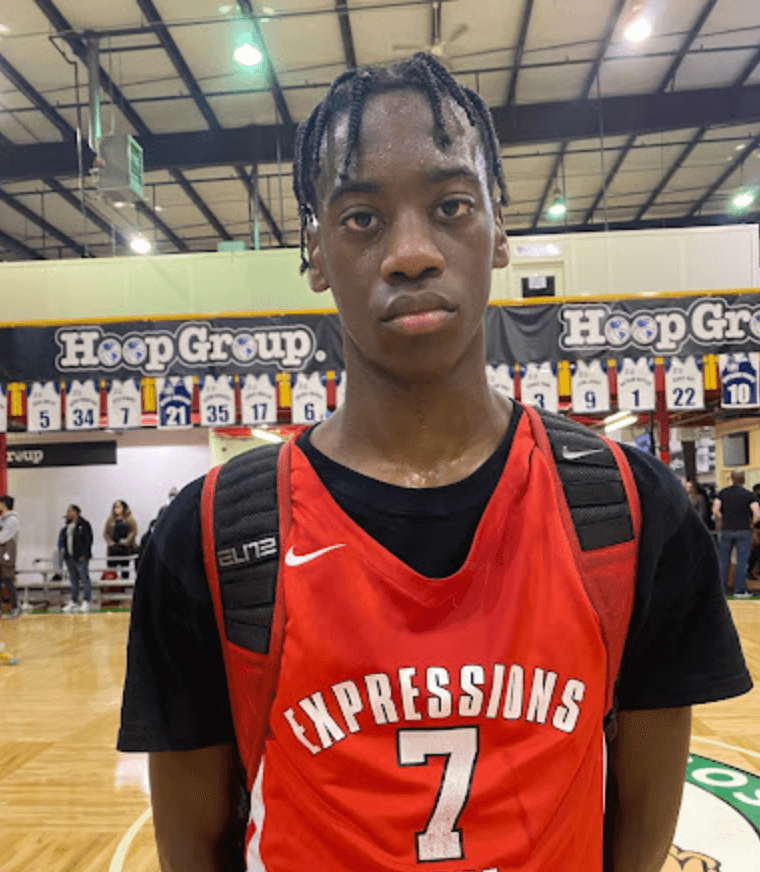 While it’s very early to be looking at the class of 2026 recruits there are a few clear headliners who, at this early point, look like future high major players who could be on their way to the NBA.

This group includes the son of a former NBA star, the son of a current NBA coach, a bouncy 6-11 center originally from Nigeria, a burly 6-7 wing with a nose for the basket and a number of other freshmen with elite athletic tools that you just can’t teach.

AJ Dybantsa is one of the headliners in the class and at this early point seems like the top player in the 2026 recruiting class.

But a lot will change over the years. Some of the other players on this list will likely rise to take that top spot – and some will fall off and slide down the rankings. That’s how it always goes.

This early look is meant to be a primer and to give you some names to watch over the coming seasons. And it’ll be fun to watch how this list evolves.

For the full list of 2026 recruits please support my work on Patreon.