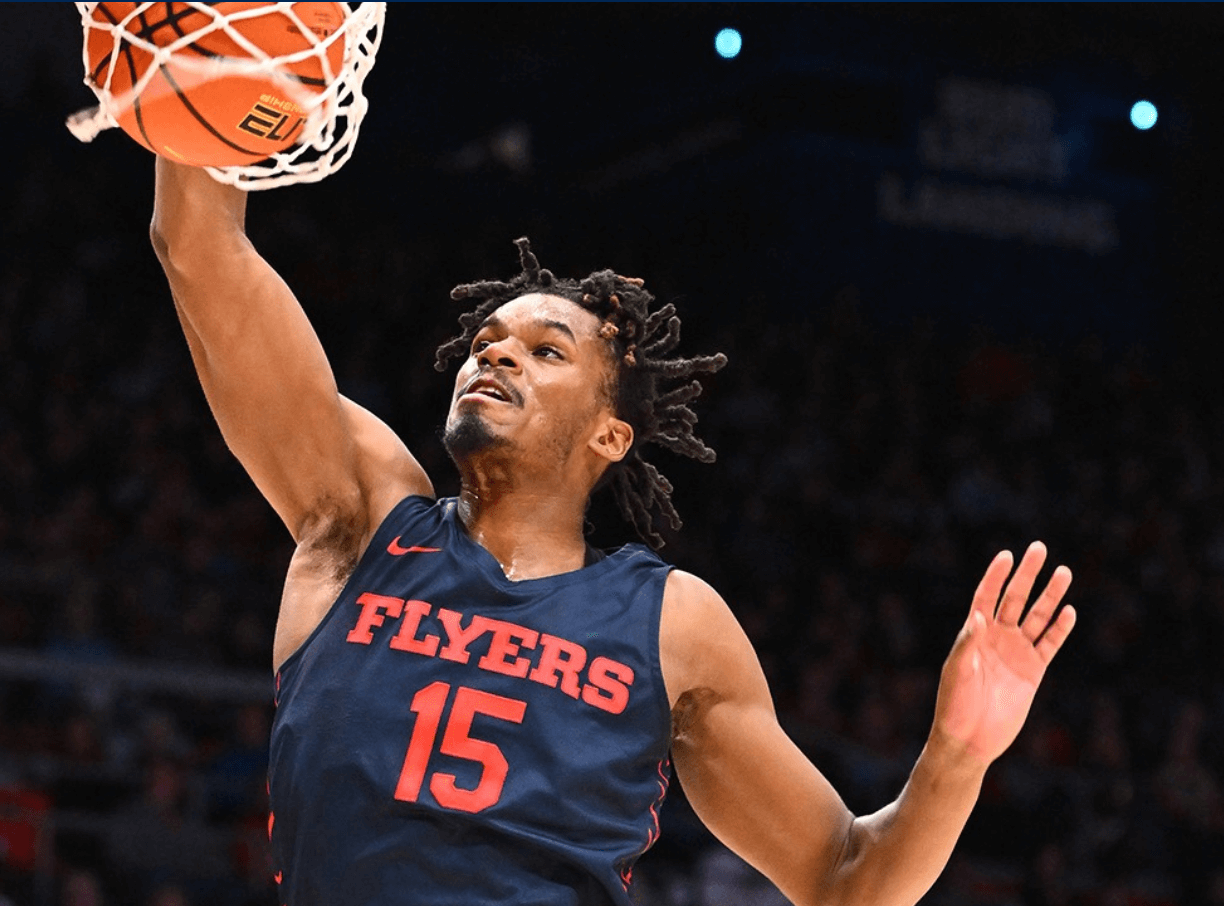 There are always a lot of hard decisions to make when putting together a big board.

The toughest ones are at the top and at the bottom of the list. Since the top of the draft always gets so much focus let’s start with a look at the bottom of this top 60 board and the tough decisions about which prospects get those last few spots – and who gets left off the list.

The final 3 names on this list are Mike Miles, Terrence Shannon Jr. and Keyontae Johnson.  I like Miles a lot, have some mixed feelings about Shannon Jr. and have always been a big Keyontae fan and graded him as first rounder before his medical setback two years ago. But putting these guys on the big board meant leaving off guys like Taran Armstrong, Grant Sherfield, Caleb Love etc.

At the end of the day you just have to make a decision and go with your gut. There are plenty of guys in the top 75 that I like but making a top 60 board obviously means leaving some of those guys off the list. Sherfield is probably the toughest guy to leave off this list. That could change next time around if he keeps up this level of play.

There were also a lot of big name prospects not on this list including Drew Timme, Hunter Dickenson Armando Bacot and Oscar Tshiebwe. Notice a trend? In the past I’ve put too much value on big men but the NBA is a guard’s world, bigs are just living in it.

At the top of the big board the tough decision was who to have at no.3. Nick Smith moves into the no.3 spot, after the obvious no.1 and no.2 players.

Even though Smith has only played a handful of games this year and is expected to be out until at least early February he edges out Amen Thompson, Cam Whitmore and some of the other high lottery guys. The reasoning for this is having trust in the high school tape and projecting out what we saw from him so far at Arkansas. It’s looking likely that he’ll return later this year and will have a chance to prove himself as a stud prospect…or not.

Amen has looked really nice and Cam Whitmore is starting to turn it on.

The reality is that there is very little separating the prospects in the 3 to 10 range of this draft – a testament to the strength of this class at the top. There are a bunch of prospects who are very worthy no.3 overall picks and NBA teams will be able to draft big time talents all the way through the top 10 and beyond.

Some new additions to this top 60 big board (players I previously had in 2024) are Indiana star freshman guard Jalen Hood-Shifino, UCLA guard Jalen Clarke and Jordan Hawkins of UConn.

A big riser on my board and across the draft world is DaRon Holmes II. The Dayton center might not be the epitome of a modern stretch big but he’s highly productive and very good in his roles as a rebounder, defender and interior scorer. He’s looking more and more like a first rounder.

Dereck Lively II, the no.1 recruit coming into the season, continues to struggle for Duke and is plummeting down the Big Board. At this point I doubt he’ll even be in the 2023 draft. I still have him on this big board but have moved him from the 2023 mock to 2024. Some players just take time and it looks like Lively is one of those guys.

His teammate Dariq Whitehead is taking a slide down the board as well as he attempts to come back to full strength from a foot injury. I’ve been following Whitehead since his sophomore year of high school and have always loved his effortless athleticism. That athleticism is lacking at the moment but hopefully he regains his form as he puts the injury behind him.

See the full Top 60 Big Board on Patreon

Please help me keep this site going by giving your support on Patreon. You’ll get exclusive content every month and be a key part of the NBA Draft Room community.