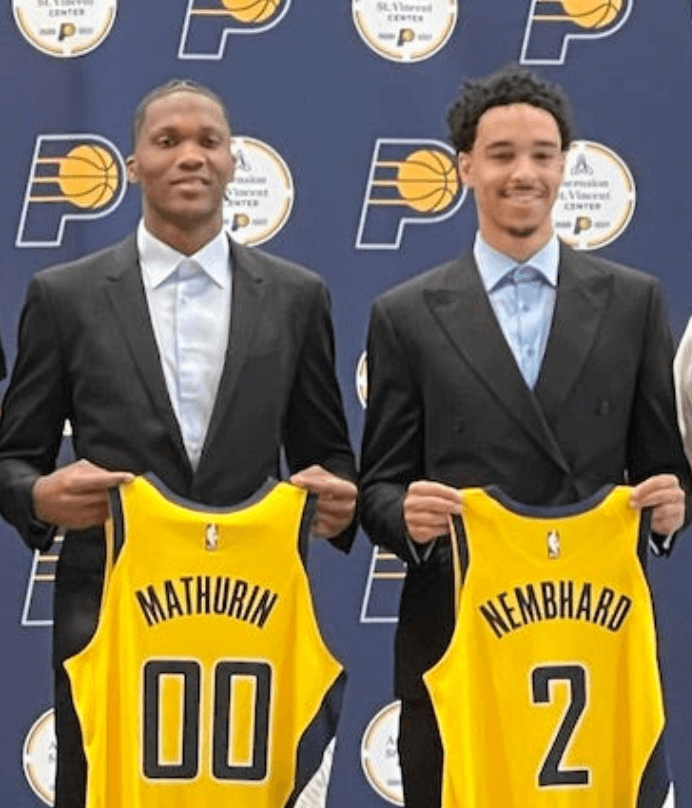 Yes, it’s only been two months into their rookie seasons and it’s far too early to definitively say how their careers will turn out but we’ve seen enough of the rookie class so far to have some fun with a re-draft. Overall the early reports on this draft class are positive. There are a number of players that look like stars and possibly one or two superstars at the top. We’ve seen the typical rookie struggles and some immediate impact players.

I’ll keep this re-draft at a top 20 since many of the prospects haven’t seen real minutes yet and it’s just too early to evaluate them as NBA players.

One thing that really stands out about this group of young players is how advanced many of them are on the defensive end. I can’t remember a rookie class having such a big impact on that end of the floor and we could see a number of NBA All-Defensive team selections from this group.