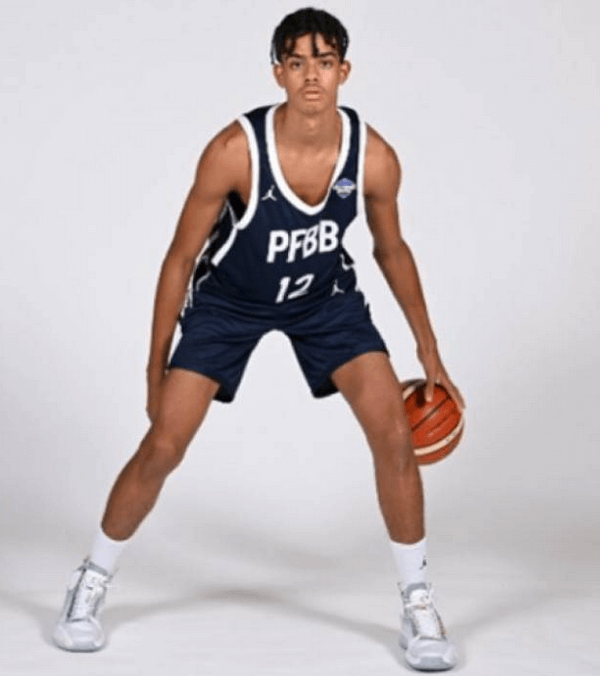 Every draft cycle analysts and draftniks (and draft nerds) have prospects that they just love. These prospect might not be the highest ranked on draft boards and might not even project as NBA starters but love is love, there’s no sense trying to explain it.

Sometimes we fall in love with off the radar second round sleepers and sometimes with the top-flight talents. This year a lot of “my guys” are projected in the lottery and mid first round. Plus a few projected second rounders.

GG Jackson – PF – South Carolina – GG is a polarizing prospect. He’s the youngest prospect in the draft, which is always alluring and exciting, and he’s also very productive right now in college. Yes, he has questionable shot selection and a lot still to prove but his tools are truly elite.

The reason he’s one of my guys is that I see his role at the next level being a big wing with a perimeter oriented game (high volume 3pt shooter, self-creator/iso scorer type with some passing chops) while possessing impressive physical tools for this archetype. His ball handling and shot creation ability at 6-9+ are about as good as I’ve ever seen (well, not KD good but really damn good).

To put his youth and skills into context take the fact that he’s more than two years younger than Brandon Miller. Now imagine GG Jackson playing this year and next year in high school and entering college as a freshman for the 2024/25 season. He’d probably be the best player in college ball as an older 19 year old freshman and would likely be projected as a top 1 or 2 pick. What he’s doing at his age is remarkable.

If he can harness his skills and develop his decision-making and understanding of the game the sky is the limit.

Anthony Black – PG – Arkansas – While Anthony Black is no secret anymore he came into the season ranked outside...read the rest on Patreon

Please help me keep this site going by giving your support on Patreon. You’ll get exclusive content every month and be a key part of the NBA Draft Room community.