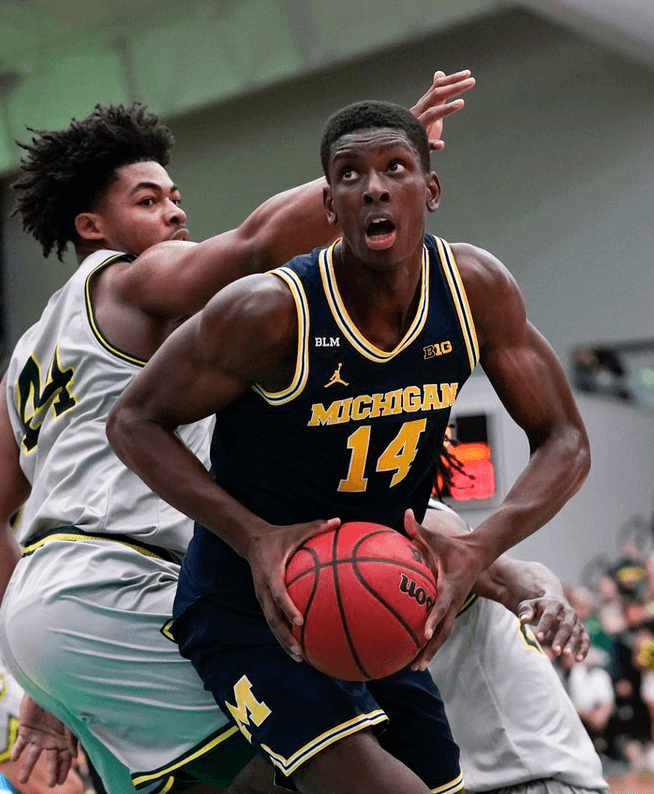 It’s March and all eyes are on the NCAA tournament but for a few dozen talented youngsters the biggest decision of their lives is looming. There are a handful of obvious decisions, some tough decisions and there will be a lot “testing the waters” and getting feedback from NBA scouts.

Below I’ll go through which freshmen I think should declare, who should stay in school and an explanation of why this is so.

The Obvious Ones (no explanations needed)

Players Who Should Declare For The 2022 Draft

Close Call – Could Go Either Way