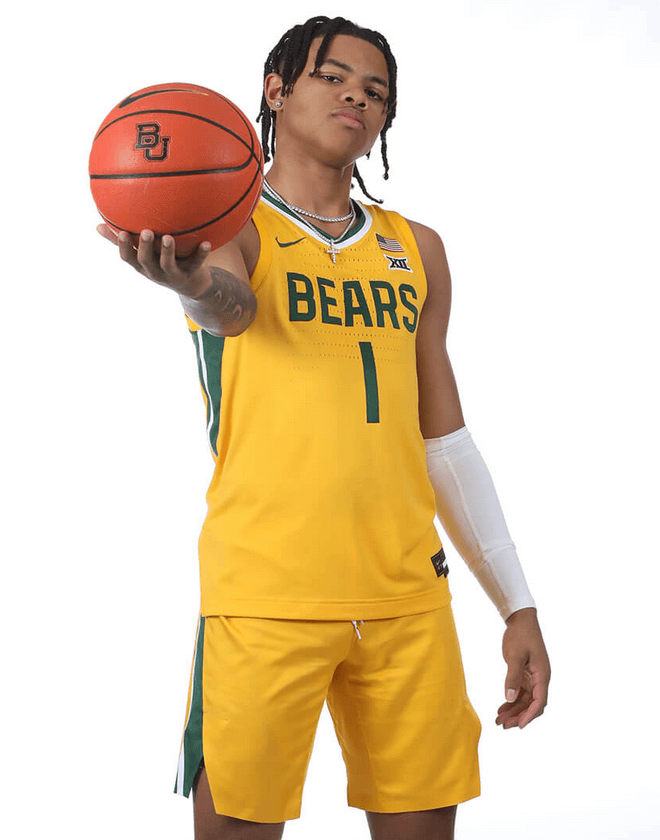 Putting together a big board this far ahead of the NBA Draft is a fool’s errand. A lot will change between now and June 22nd and some of the rankings listed below will look downright foolish in a few months. But it’s also a good exercise for tracking the rise and fall of prospects throughout the season and for seeing which players come out of nowhere to end up as high draft picks.

Every year we see players rise from relative obscurity into the lottery and I can almost guarantee that it’ll happen again this year. There is probably at least one future 2023 lottery selection that is not listed on this top 30 early season big board. That’s one of the most exciting things about following the draft, seeing which players fly up draft boards during the season.

The top two spots on this board are just about set in stone and so the real action begins at no.3.  In my mind there’s not much that separates the prospects in the 3 to 10 range (at this point in the season) and they could be listed in almost any order.

I’m going with GG Jackson at no.3, even though he still has a lot to prove. He’s the youngest player in this draft class and is already super productive in college while flashing legit wing skills at 6-9. He’s two years younger than some of the other freshmen on this list (and Amen and Ausur Thompson) and has big time upside.

Brandon Miller, Nick Smith, Keyonte George, Anthony Black and the Thompson twins are all right there in the conversation but for now I’m slotting GG in at no.3

Perhaps we’ll see a clear no.3 prospect emerge but my guess is that this will be an ongoing conversation throughout the season and into May and June.

See the full big board on Patreon