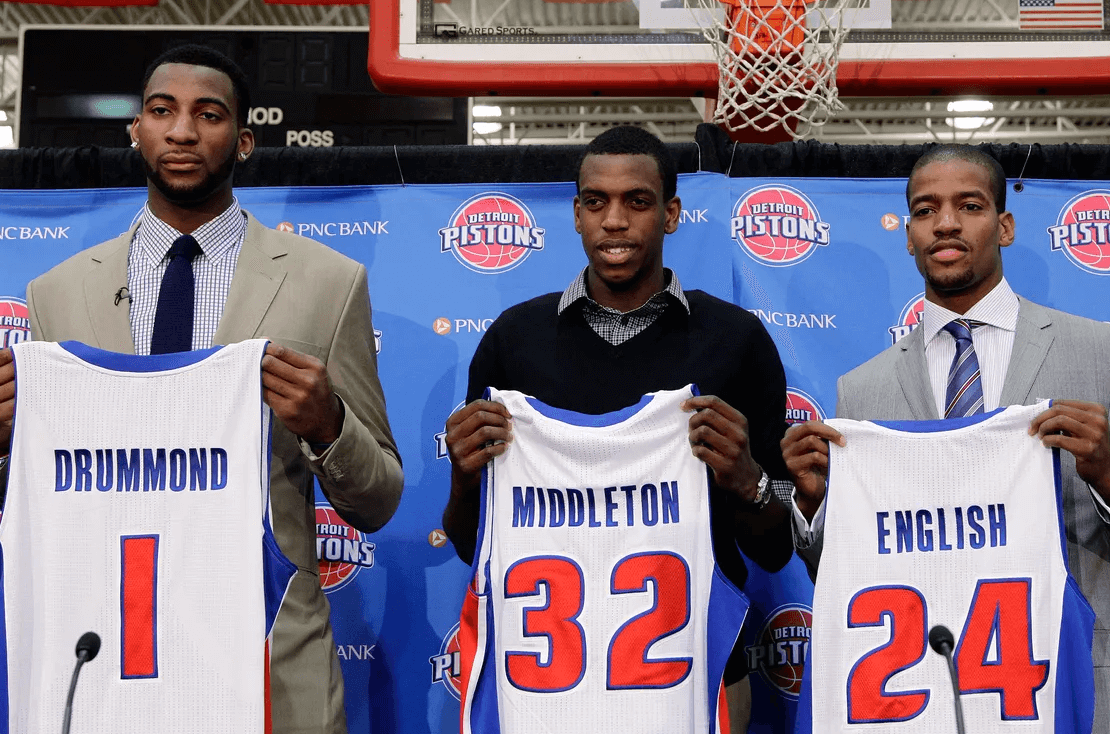 Hey gang, I wanted to talk to you for a minute about being wrong and how I plan on being wrong a whole lot this week. It comes with the territory.

If you’re a draft analyst, either professional or amateur or somewhere in-between who is reading this, then you know what I’m talking about.

The job is to make predictions about a highly unpredictable event. Just like the job of people in NBA front offices is to pick the best player they can, but most of the time they fail at doing that.

It’s natural for us to want to highlight the picks we get right on draft night or the prospect rankings from a few years ago that look good in hindsight. But it’s also helpful in doing this work to get comfortable with being wrong.

It’s like in baseball how the best hitters in the game still get out more than 60% of the time. You might hit a home run one at bat and then strike out 3 times in a row – and still have a good game.

Or like Burton Malkiel’s A Random Walk Down Wall Street where he basically shows that a monkey throwing darts at a list of stocks can do just as well in the market as a highly paid analyst.

The point being that accurately analyzing prospects is super hard and is more of an art than a science.

The draft is a crap-shoot. Every single year players picked outside the lottery outperform many of the lottery picks. Second round picks go on to be All Stars while top 10 picks flop and drop out of the league. It’s just how it goes.

Some people have an acute eye for talent but even the best in the business get it wrong. And that’s OK.

So just wanted to give a shout out to everyone out there who is gearing up for a big week of being wrong. I’ll be right there with you.

Here’s my latest attempt at being the least wrong as I can in predicting the 2022 draft.