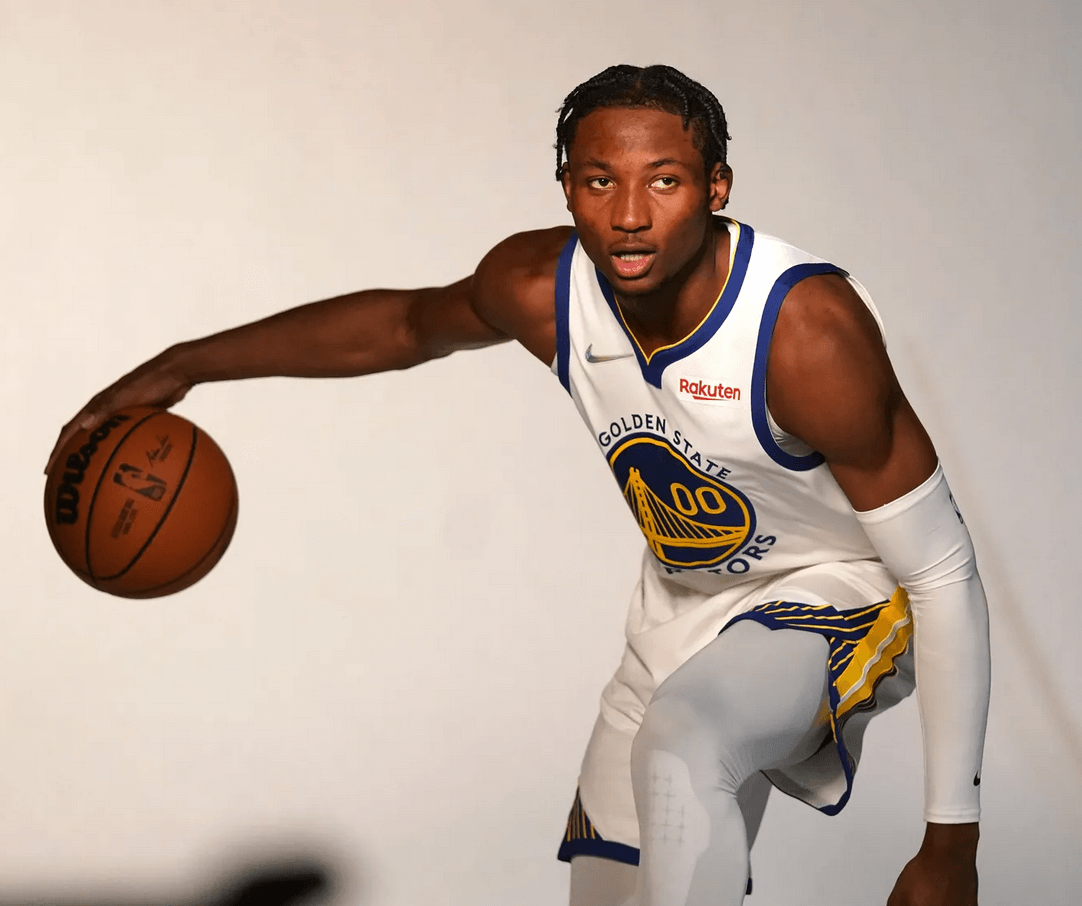 I’m sticking with Cade at the top despite the fierce challenge from Mobley. Cade is fully healthy now and starting to look much more comfortable and settled in. His shooting has been off and inefficient all season but I still believe in him as a 3pt shooter and as someone who will hit 45%+ from the field some day.

Evan Mobley could easily be no.1 on this list. You can’t go wrong with either him or Cade.

Barnes is still outplaying his already high draft position, looking like a future superstar in the league.

After a slow start we’re starting to see Jalen Green find his rhythm and get into the flow of the game. He’s everything we thought he’d be. Hope you didn’t sell low!

The 5-9 range could be picked in just about any order. Franz Wagner is the most productive, Josh Giddey has shown he can be stat stuffer (when healthy), Suggs and Kuminga are starting to emerge and show why there were both drafted top 7 and Alperin Sengun looks like he could explode over the final months of the season and become a fantasy god over the coming years.

I’d say the biggest news in the top 10 is that Jalen Green is quickly silencing any doubters that were there after his slow start. The dude just turned 20 years old in February and is emerging as a lethal scorer. I can only imagine the stats he’ll be putting up in a few years.

Herbert Jones rounds out the top 10 thanks to his continued stellar play. If you snagged Jones off waivers this year, congrats! It’ll be very interesting to see if his offensive game, especially his outside shooting, catches up to his elite defense and overall feel for the game.

Outside of the top 10 the biggest news is the question mark around Davion Mitchell as a fantasy starter (and IRL). The Kings made a bold move to trade Hali, which makes you think they believe a lot in Davion. But this is the Kings we’re talking about…so time will tell.

Overall there truly is a special group of prospects, deep and talented and you can find future All Stars outside of the top 20 on this list. This draft class will go down in history as one of the great ones. OK, here’s the list: