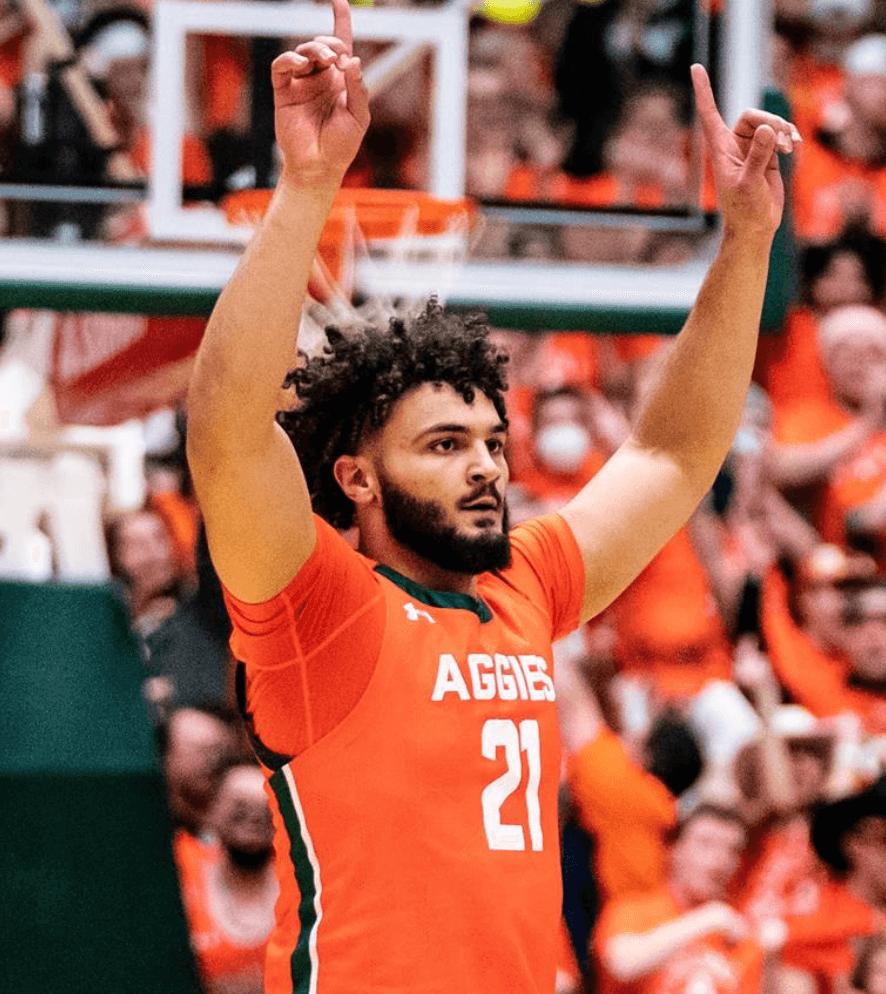 It’s that time of year again, when we see high upside freshmen start to find their rhythm and make moves up draft boards and when talented upperclassmen start to finally be recognized as having legit NBA tools and NBA ready games, and see their names appearing on mock drafts. And this year we have the new Overtime Elite league and one stud forward who is really emerging as a high level NBA prospect.

John Butler – PF – Florida State – You won’t find John Butler listed on most mock drafts but in my eyes he’s an easy first round pick this year, if he decides to declare. The 7-1 forward has elite traits, the type of traits you find in high lottery picks. His movement skills at 7-1 are truly special. It’s hard to think of another 7-1 player who is so fluid. Butler is also an elite 3pt shooter, hitting 40% from 3 so far this season and possessing a picture perfect jump shot that is impossible to block and nearly impossible to defend. He’s rail thin and won’t be much of an interior defender anytime soon but he’s really good at defending in space and using his terradactyl wingspan to block and alter shots. So far he’s averaging over 1 block in just 18 minutes per game. Watch for Butler to soar up draft boards if he declares this spring. A big game or two in the NCAA tournament could do him wonders.

David Roddy – SF/PF – Colorado State – Roddy is one of the more unique players in the country. At 6-5 and about 255lbs he’s a load to handle but has quick and nimble feet, is a great shot maker from mid range and beyond and an overall talented playmaker with the ball in his hands. So far this season Roddy is hitting an absurd 57% from the field and 47% from 3pt land, scoring over 19ppg for the Rams. His role at the next level could be similar to P.J. Tucker mixed with Draymond. Just a junior, Roddy projects as a possible late first to second round pick and so he’ll have a decision to make in April to declare for the draft or return to school and try to up his draft stock even more.

Read the Full Article on Patreon