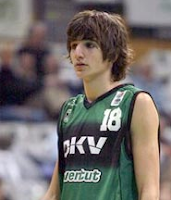 I never imagined I’d be saying this but I can’t wait to see the Minnesota Timberwolves play next season (if there is a next season).  Here’s what all the excitement is about: 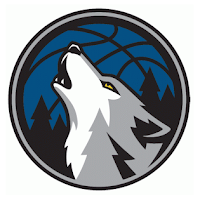 The Wolves hold the 20th pick in the draft and could sure up the shooting guard position with a player like Marshon Brooks, Klay Thompson or Jordan Hamilton.
Looks like a really exciting young group of players.  It might not translate to a ton of wins next season (which could be a good thing since the 2012 NBA Draft will be stacked full of talent) but it should be fun to watch.  Imagine Rubio throwing ally-oops to Derrick Williams and Wes Johnson while Kevin Love pulls down 15 boards a game.  Good stuff!
And the fans that have suffered through some horrendous seasons can finally get excited about their franchise.
by NBA Draft Room

1 thought on “The Young Exciting Timberwolves!”