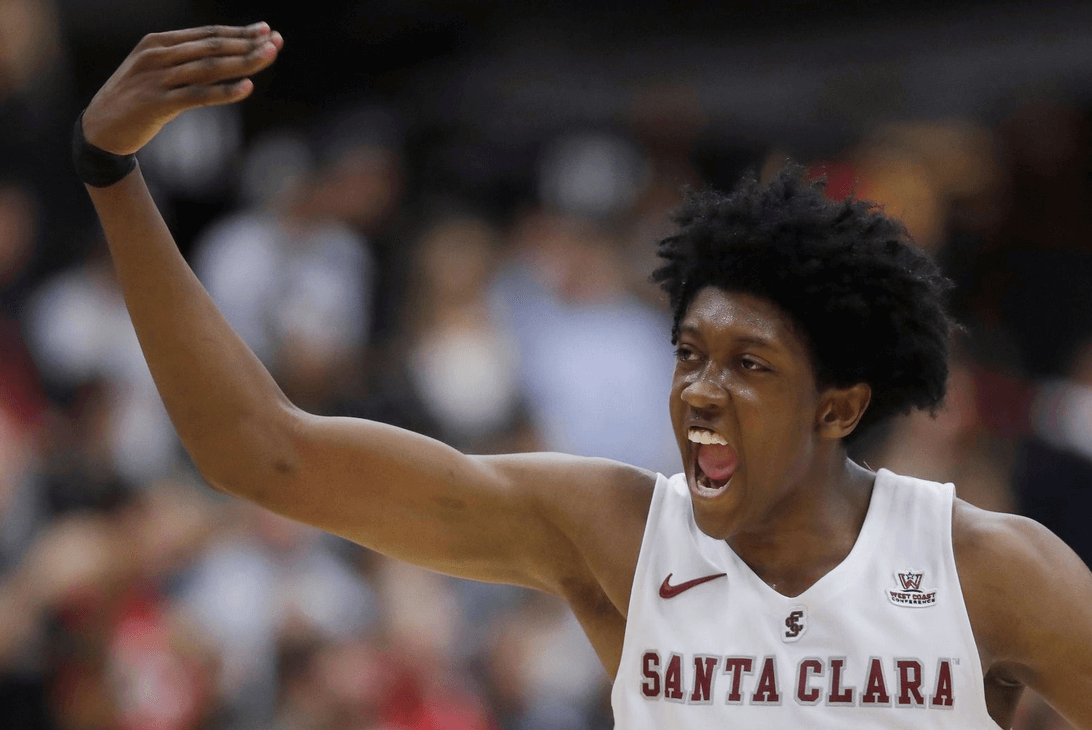 Back in February I wrote this about the state of the 2022 draft. I agree with most of what I put forward there but now, with one month to go until the draft, I wanted to add and update a few thoughts.

The more I study this class the more I like it. The narrative of this being a weak draft is misguided, IMHO. As I stated in February the class just lacks a clear tier 1 talent at the top but has plenty of future NBA starters and stars.

This might seem like a cop-out but it’s nearly impossible to rank the mid first round to early second round guys in this class. There’s just not a lot of difference in terms of draft grades between the 10th “best” guy and the 40th.

It will be one of those years where a bunch of late first rounders and early second rounders will be better than the late lottery guys. This is a draft where NBA scouts and GMs will have to really earn their paychecks.

I just had one of my Patrons on Patreon ask me about A.J. Griffin and some of the other guards/wings in the lottery to mid first round range – and how the “risers” from the draft combine might push other players down the board.

The reality is there’s a glut of talented wings and they can’t all go in the lottery. The rise of Jalen Williams and Jake LaRavia just adds more competition for those top spots.

Some players will fall – and it could be medicals or other “intel” that causes players to fall. The small things could make all the difference this year. Good medicals and good interviews will go a long way.

If you scroll through the mock and look at the SGs/SFs in the mid lottery to late first round you’ll see a boatload of players who could be ranked in just about any order. NBA teams might have wildly different boards this year with so man evenly ranked players.

And the parity goes deep. For instance it’s easy to imagine Ryan Rollins or Christian Braun being just as good as Johnny Davis or Bennedict Mathurin, both of whom could go in the lottery. It’s easy to imagine Dom Barlow or E.J. Liddell having a similar career to Keegan Murray or Sochan or Dieng etc. There’s just not a lot separating the prospects outside of the top 5 or 6.

Re-drafting and re-analyzing this class 5 years from now is going to be really fun.

This draft class has lost quite a few talented players who have chosen to return to school, thanks in part to the new NIL rules allowing players to benefit financially from their name, image and likeness. And we could see a few more players withdraw from the draft before the June 1 NCAA deadline.

Overall this is a good thing. It’s good for the players to wait until they’re ready to make the jump and to get rewarded for their hard work and the value they bring to universities. And it’s good for college basketball to have these guys back in school. It’s probably good for the NBA too.

Now the 2023 draft class has gained a few good prospects while some of the depth in the 2022 class is gone. Still, this draft has plenty of depth.

There are still a few players weighing their options to return to school or stay in the draft. These decisions won’t drastically alter the state of this draft but are still fascinating to watch. Dalen Terry, Moussa Diabate, John Butler, Kenneth Loften Jr, Jalen Wilson, Josh Minott and Patrick Baldwin Jr. are a few of the notable undecided guys.

Draft night should be A LOT of fun this year. We might not see any Anthony Bennett level surprises but it should be a pretty wild draft. Last year Josh Primo was the biggest surprise, getting picked no.12 by the Spurs. I think we’ll see a number of Primo-level surprises this year.

So buckle your seat-belts and hold on for the ride.

There’s only one month left to go!