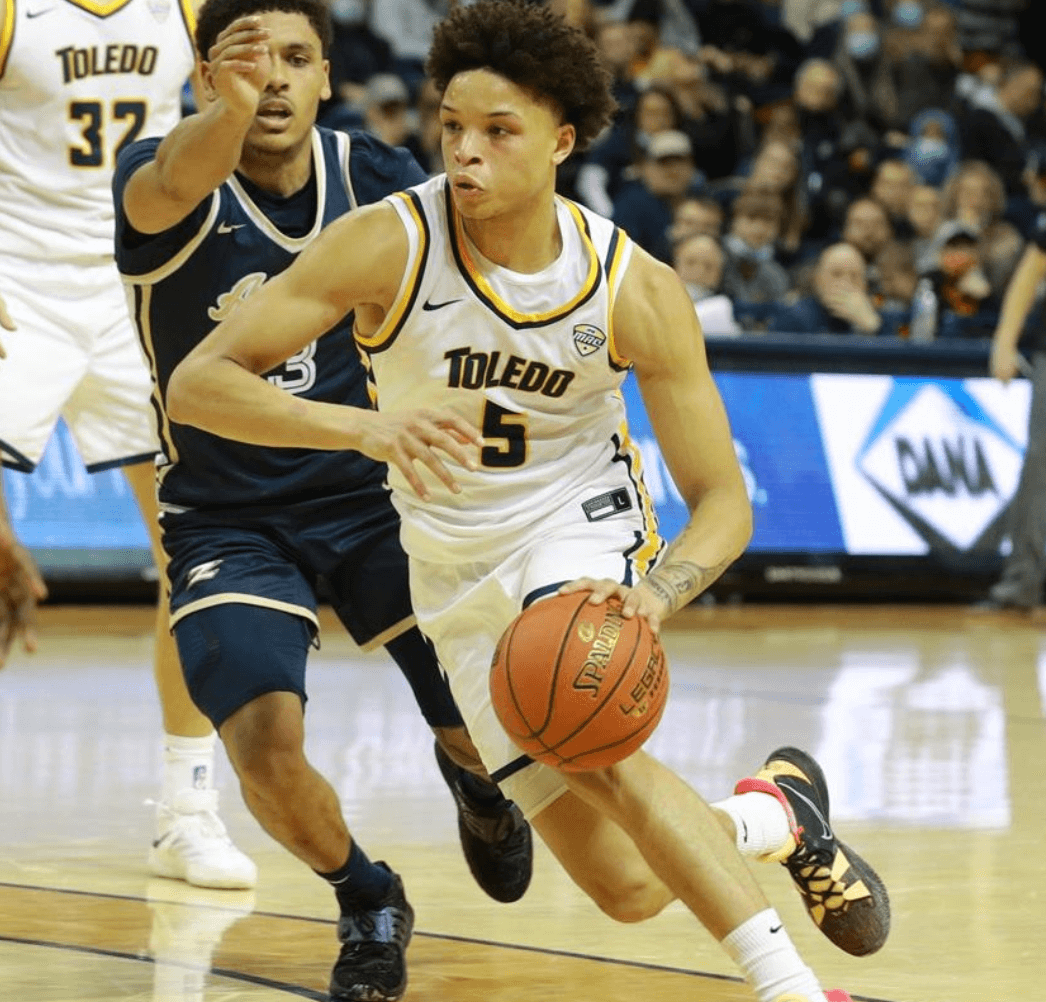 There’s lots of movement on the latest big board, thanks in part to the NBA Draft Combine, which lifted some prospects and dropped others. And also due to some of the players on my last big board having withdrawn their name from the draft. This includes Oscar Tshiebwe, Matthew Cleveland, Jamie Jacquez Jr., Caleb Love and Trayce Jackson-Davis, all of who are heading back to school.

At the top of the board are the usual names with Dyson Daniels making a small move up and Keegan Murray falling a few spots. Jalen Williams, the hottest name in draft circles over the past few weeks, has cracked the top 14, while Adrian Griffin Jr. drops a bit.

I remain higher than most on Dom Barlow and a bit lower on Kennedy Chandler and Jean Montero. Canadian wing Leonard Miller drops a bit, after being a bit over-hyped following the Nike Hoops Summit in April.

With less than two weeks to go until the NCAA deadline to withdraw from the draft (June 1) we can expect to see a lot of decisions coming soon. There are at least a few players on this latest big board who could end up withdrawing and returning to school.

See the full Big Board on Patreon