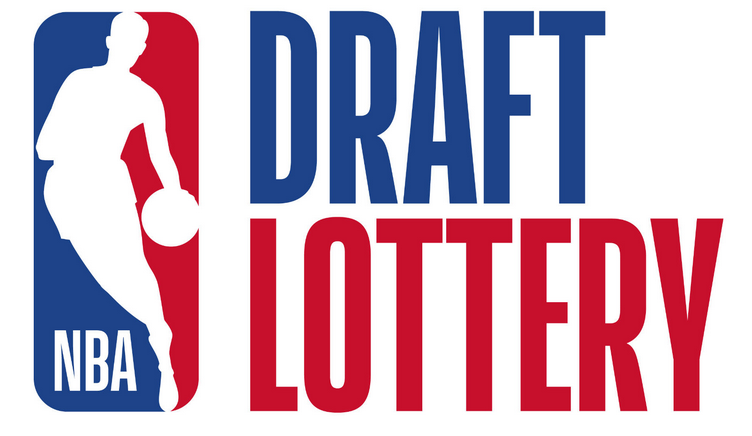 The 2020 NBA Draft Lottery is finally in the books and the top of the draft order is now set. It’s obviously been a strange year and we’ve been waiting a long time for this (the lottery was originally scheduled for May 19th) but the wait is now over!

Let’s take a look at the winners and losers from tonight’s event:

Timberwolves – The Wolves jump up to no.1 overall and will have their pick of the top talent. There’s more pressure than usual this year, with no consensus no.1 guy but it’s still a big come-up for a franchise that has languished in mediocrity for many years. Will they go with the go-to scorer Anthony Edwards or swing for the fences with LaMelo Ball? Their front office will have their work cut out for them and all eyes will be the Wolves leading up to the October 16th draft.

Warriors – The Warriors are in win-now mode and will likely be shopping this pick. They fall one spot in the lottery but are still in a great position to command top value for this pick as they search for another star to help make another championship run. If they stay at no.2 James Wiseman or Deni Avdija would be great fits but most likely we’ll see another team picking in the second spot.

Hornets – Charlotte has a few key pieces in place in P.J. Washington, Miles Bridges and DeVonte’ Graham and are in a great position to add another young talent to the roster. LaMelo would be an interesting pick here (if he’s not off the board) or James Wiseman, who could anchor the defense for the next decade. It might not be a quick turnaround but landing the no.3 overall pick goes a long way towards bringing the franchise back into contention.

Karl-Anthony Towns – KAT already was reunited with his good friend D’Angelo Russell and now will get to play alongside one of the elite talents in this draft, whether it’s Edwards or Ball or someone else. Great players need to win playoff games to really earn their stripes and the Wolves landing the top pick will go a long way towards helping the immensely talented center put some playoff wins under his belt.

Cavaliers – Cleveland really could have used some better luck in the lottery to help bring excitement back to the team and the city. Landing at no.5 isn’t the worst thing in the world, since there will still be plenty of talent on the board but it’s not exactly what the doctor ordered for the woe-begone Cavs.

Knicks – Just like with the Cavs, the Knicks could have used lottery luck to re-energize the franchise. It could work out in their favor if they draft a safer, more NBA ready player but picking at no.8 won’t bring excitement back to the team like a top pick could. Will they try to trade up for LaMelo?

LaMelo Ball – LaMelo seemed destined for New York, or some other big market team but could end up in a smaller market like Minnesota or Charlotte. Getting to play in the NBA is a blessing for any young player but the hugely hyped Ball would have benefited greatly had the Knicks jumped into the top 3 and decided to take him. We’ll see what trades happen between now and the draft but as it currently stands LaMelo could be heading to a smaller market.