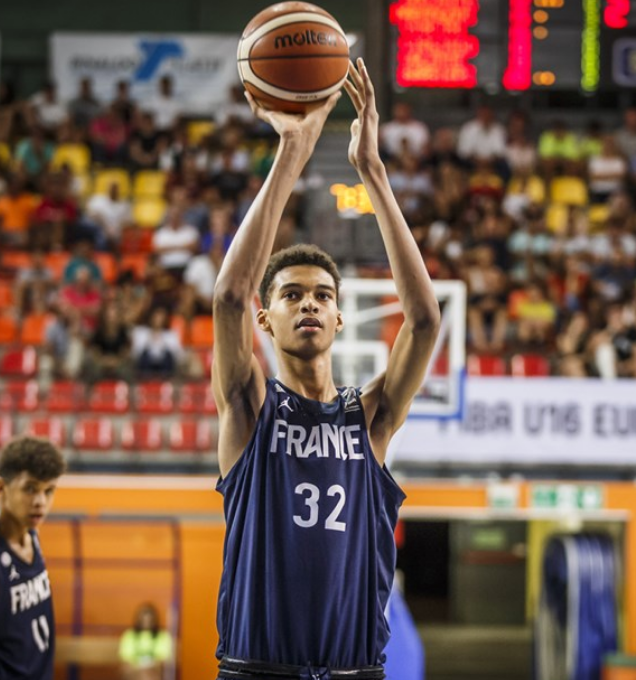 Top 15 International* Prospects, All Age Groups (*not playing in USA)

Here’s a quick preview of our latest Patreon content.

As we look ahead beyond the 2020 draft we see plenty of elite international talent on the NBA horizon. This list includes players from all future age groups but only players not currently playing, or planning to play in the USA this season.

This is a running list that will be updated as new info/prospects/perspectives come to light.