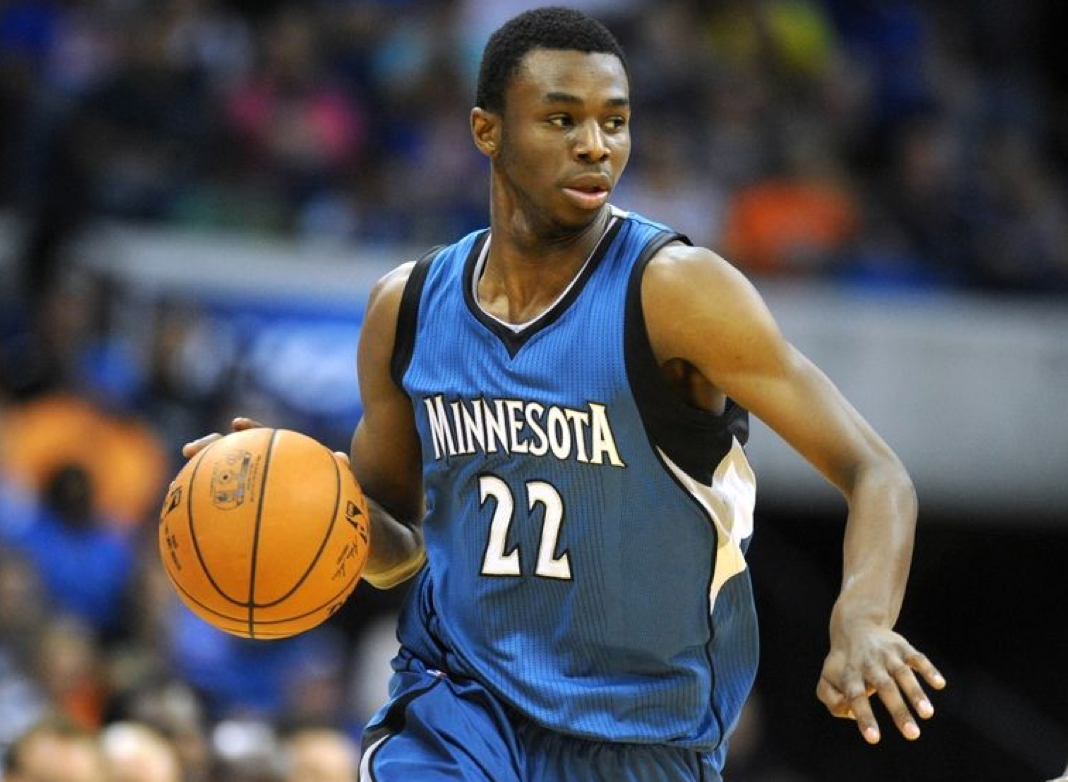 It’s only two month’s into the NBA season but here’s some initial thoughts about the 2014 draft class.

Andrew Wiggins
As good as advertised. His athletic ability has always been breathtaking but now we’re seeing it against NBA competition and it’s clear that he’s in a class of his own. My main concern was that he was too light and would get pushed around in the NBA but his body is filling out nicely (even since the end of his college career) and he’ll continue to get stronger. His shooting is better than most expected and he looks like a guy who will average 30 points per game in the not so distant future. Superstar.

Jabari Parker
The unfortunate knee injury has ended his rookie season but we saw enough to know that he’s a star. He’s not the dynamic athlete that Wiggins is but his body control and skill level are exceptional. The concern with Parker is the opposite of Wiggins, that he’ll get too heavy and lose quickness. The injury certainly doesn’t help that. When healthy he’s as pure a scorer as there is. Very similar to Carmelo but with better passing ability.

Joel Embiid
The wait continues. If healthy he can be an All-Time great. His recovery seems to be on track.

Aaron Gordon
Another one of the many injured lottery picks, Gordon showed flashes of what he can be, before his injury. The Shawn Marion comparisons seem to be legit. He doesn’t project as a #1 option on offense but he’s always around the ball, can defend 4 positions and brings energy and leadership. Not a superstar but a valuable piece for the Magic.

Dante Exum
The most mysterious player in the draft has already begun to show why he was in the conversation for the #1 pick. He’s a true point guard in a 6-6 frame with length and athleticism. His court vision is something that can’t be taught. He’s a centerpiece to build around in Utah and should be a perennial All Star in the League.

Marcus Smart
His energy and tenacity are admirable but his ball skills leave something to be desired. Smart is not a very good three point shooter, but he shoots a lot of three pointers. He has the build of a point guard but his skill set is more suited to playing off the ball. After being high on Smart for the past two years I’m starting to question his star potential. I think he’ll be a good starter but not sure if he’s a star.

Julius Randle
Another injured rookie. Randle should help the rebuilding process in 2015/16.

Nic Stauskus
The Kings have a history of missing on high draft picks and this appears to be another one. He’ll be better than Jimmer but I don’t see him as a high level starter or All Star. It’s early and he’ll certainly improve but so far his scoring ability isn’t translating well.

Noah Vonleh
There’s not much to go on here, since he’s barely gotten on the floor. His upside remains intriguing but we’ll have to wait and see.

Elfrid Payton
Mixed reviews for Payton. Athletically he can clearly hold his own and his defensive ability is impressive but he really struggles on the offensive end. Can he become a consistent shooter and free throw shooter?  He’s very young with a lot of upside and room for improvement. The star potential is still there.

Doug McDermott
For a “NBA ready player” McDermott has looked very unready for the NBA. His slow start and injuries aside, he should find a role as a scorer off the bench but it’s hard to see him as a high level starter. Some of the high-upside players drafted after him will become better pros.

Dario Saric
Time will tell. He remains a very intriguing prospect with a unique skill set.

Zach LaVine
The injuries to Rubio and Martin have allowed LaVine to gain valuable playing time and show his ability. We knew about his athleticism but his ability to run the point has been a pleasant surprise. Yes, he turns the ball over too often and is still figuring things out but for a 19 year old in his first two months in the League, he’s been very impressive.

Other rookies who have impressed include: Jusuf Nurkic (powerful with good hands, but a bit reckless) Rodney Hood (will be a starter in the League and should have been a top 15 pick) Kyle Anderson (great system guy in San Antonio) and K.J. McDaniels (an elite defensive player with a decent three point shot).

Here’s a look at next year’s crop.