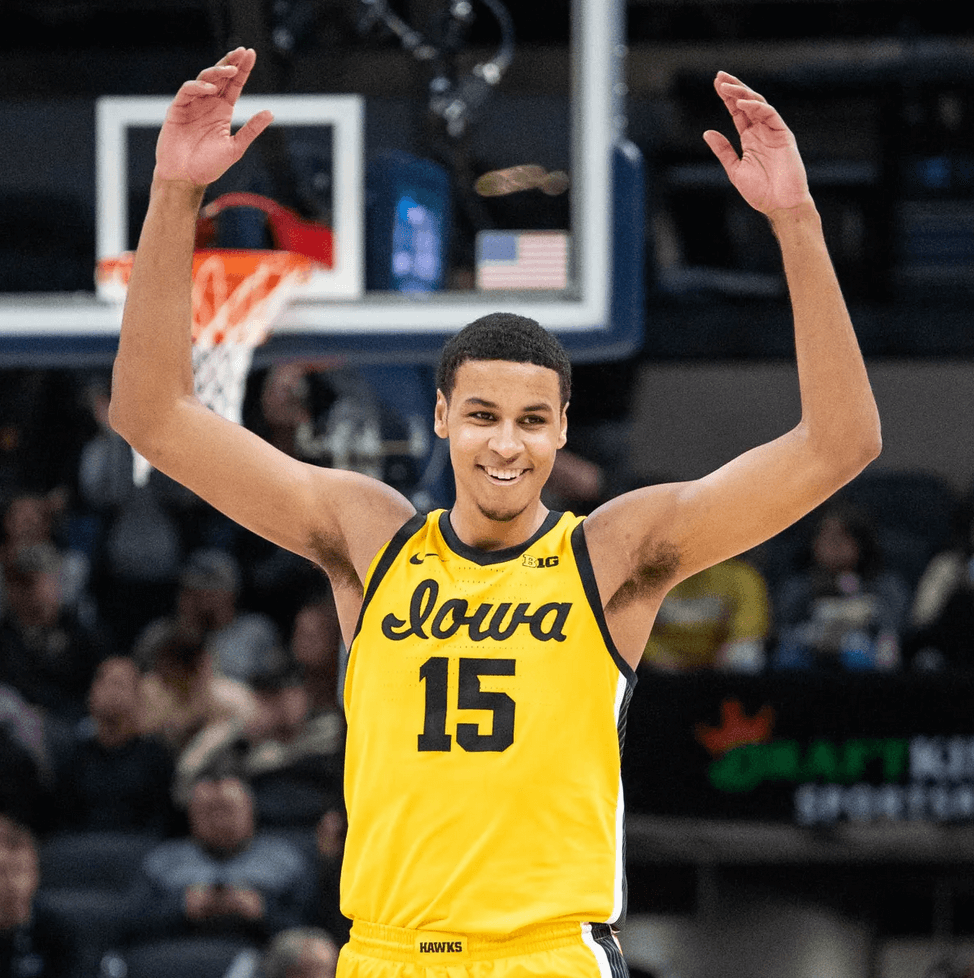 With March Madness come and gone it’s time for another big board update. The tournament tends to elevate the draft stock of a few players but mostly the rankings stay the same.

Of all the lottery level prospects in the tournament Paolo Banchero helped his stock the most. His play-making, passing and self-creation were on full display, a skill-set that’s incredibly impressive for a player his size. He’s also been hitting the 3pt shot with more consistency and it looks like that will be a meaningful weapon for him going forward. He’s not likely to ever be a plus defender but what he brings on the offensive end more than makes up for those shortcomings. I don’t have Paolo no.1 on my board but he’s right there in the running for the top pick.

Another Duke player that has been flying up my big board over the past two months is center Mark Williams. Early in the year I was seeing Williams as a back-up big at the next level who lacked a modern skill-set. But I think he’s a potential starter in the league and, even though he’s not a floor-spacer, he brings a lot of value on both ends of the floor. His shot blocking, interior defense and rebounding are his main value proposition and he’s also a threat on the offensive end on lobs, dunks, put-backs and the occasional post move. He reminds me a bit of DeAndre Jordan when he entered the draft (he was really bouncy back in the day) but potentially a better offensive player than DJ.

Perhaps the biggest breakout star in this tournament was Caleb Love, the 6-3 shooting guard from North Carolina. His terrific play in the tournament (although not so much in the championship game) certainly helped his draft stock but we need to be careful not to put too much weight on a few good games in March. I had been thinking of Love as a 2023 draft pick but it’s hard to see him staying in school for another year after playing so well this March. I see Caleb Love as a Monta Ellis type of player – a guy who is at his best being aggressive and taking it into the lane but who can be streaky from outside as well. At 6-3 he’s undersized but that’s not as important as it was 10 years ago. Still, despite the strong March, I see Love as a later second round pick. His inefficiencies can often outweigh his scoring production.