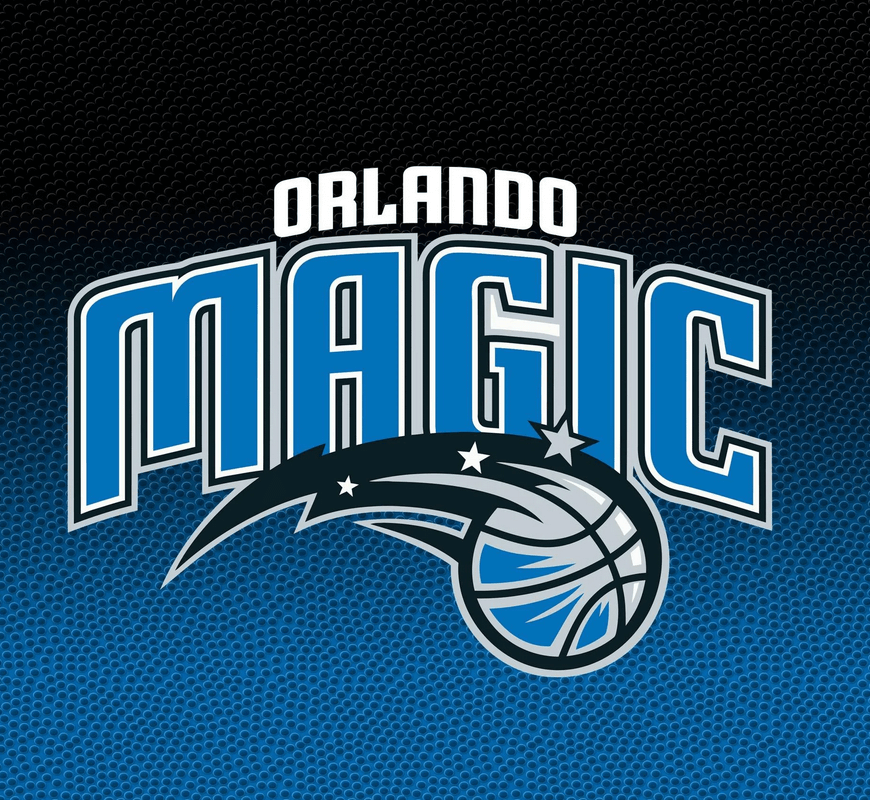 1 – The Orlando Magic always seem to have great lottery luck and their luck continued Tuesday night when they landed the no.1 overall pick.  But this luck landed them with a tough decision to make on draft night. There are 3 frontcourt players who would fill a team need but the tough question is, which one will they go with?

Jabari Smith Jr.seems like an ideal fit between Wendell Carter Jr. and Franz Wagner and would give the Magic two elite shooters at the 3 and the 4 positions. He’s also a standout defender with great versatility and would form a dynamic defensive duo with Franz.

Reuniting Chet Holmgren with his high school teammate Jalen Suggs will be tempting as well. Chet is a 7-1 unicorn and the most unique player in this draft but comes with a bit more risk than Jabari. Paolo Banchero could be in consideration as well.

The bottom line is that the Magic have their work cut out, trying to determine which of the young bigs will have the biggest impact in the league. A trade down is always possible but most likely the Magic stay put and choose either Chet or Jabari.

2 – The OKC Thunder get the no.2 pick, landing in a great spot to add a star frontcourt player in Jabari, Chet or Paolo. This could be the year that the franchise finally starts turning it around and winning games. The young core is looking good with Shai, Giddey and a host of young wings. Sam Presti has taken tanking to a new level and it might just work out for the franchise. Chet seems like the ideal fit for the Thunder and would benefit greatly from the play-making of Shai and Giddey. His ability to space the floor and protect the rim is truly unique and it’s really easy to imagine him in a Thunder uniform. He’s also a winner who would bring a much needed edge to the franchise.

3 – The Houston Rockets might be a bit disappointed (Chet would have been a really nice fit) but are still in position to land one of the three big-time frontcourt players. Paolo Banchero would be an interesting running mate with Alperin Sengun, adding a scoring punch next to the burly second year center. Sengun offers enough rim protection to hide Banchero’s weakness and I think they’d compliment each other on the offensive end.

Or… hear me out here….if the Rockets think Jaden Ivey can play point guard imagine the explosive backcourt of Ivey next to Jalen Green! Mind blown!

4 – The Sacramento Kings have been down and out for so long but could finally be ready to turn the corner and get back to winning basketball. The lottery gods were kind to the Kings, as they moved up from 7 to 4, giving them a shot at one of the elite talents in this class. I love the fit of Shaedon Sharpe next to Fox and Mitchell. Ivey might be the highest rated player but it’s hard to imagine the Kings adding another 1-2 combo guard. Keegan Murray would be a solid fit as well but might be a reach at this point of the draft.

5 – The Detroit Pistons are in a good position, despite falling out of the top 4. They should have either Jaden Ivey or Shaedon Sharpe (possibly Paolo) fall to them at no.5, giving them a chance to add a future star next to Cade. Shaedon Sharpe has elite upside and would be a great fit but could be gone by now. If Ivey falls he’d be hard to pass at no.5 and he’d be a solid fit next to Cade. The big picture here is that despite falling a bit in the lottery the Pistons are in a great place to keep building the roster.

6 – The Indiana Pacers and Keegan Murray are a match made in heaven. After trading for Haliburton this past season the Pacers have a star in the backcourt but could really use some scoring punch on the wing. Murray has a very projectable shot and skillset and should be able to plug in right away and contribute.  If Sharpe falls past the Pistons he could be an interesting fit next to Hali. Big power guards like Sharpe are extremely valuable and he and Hali would combine to form one of the most exciting young backcourts in the league. But if he’s gone Murray would be a great consolation prize.

7 – The Portland Trailblazers need to figure out what direction they’re going in as a franchise. Is this a full rebuild or an attempt at a quick turnaround to give it one more run with Dame? If I was calling the shots I’d move on from Dame and load up on draft picks and young players, with an eye on the future. This team, as it’s currently constructed, isn’t going to win many playoff games.

With that in mind I’d use this draft pick on the highest upside prospect on the board, which could be Jalen Duren, the super young center from Memphis. Duren is 18 months younger than Chet Holmgren and already looks like a man among boys. Adrian Griffin Jr. or Bennedict Mathurin would be a nice fits too, or possibly even Ousmane Dieng, who I expect to rise up draft boards heading into June.

If the Blazers do stick with Dame, they could look to trade this pick for another star player. Although this might be tempting, it could end up setting the franchise back in the long-term.