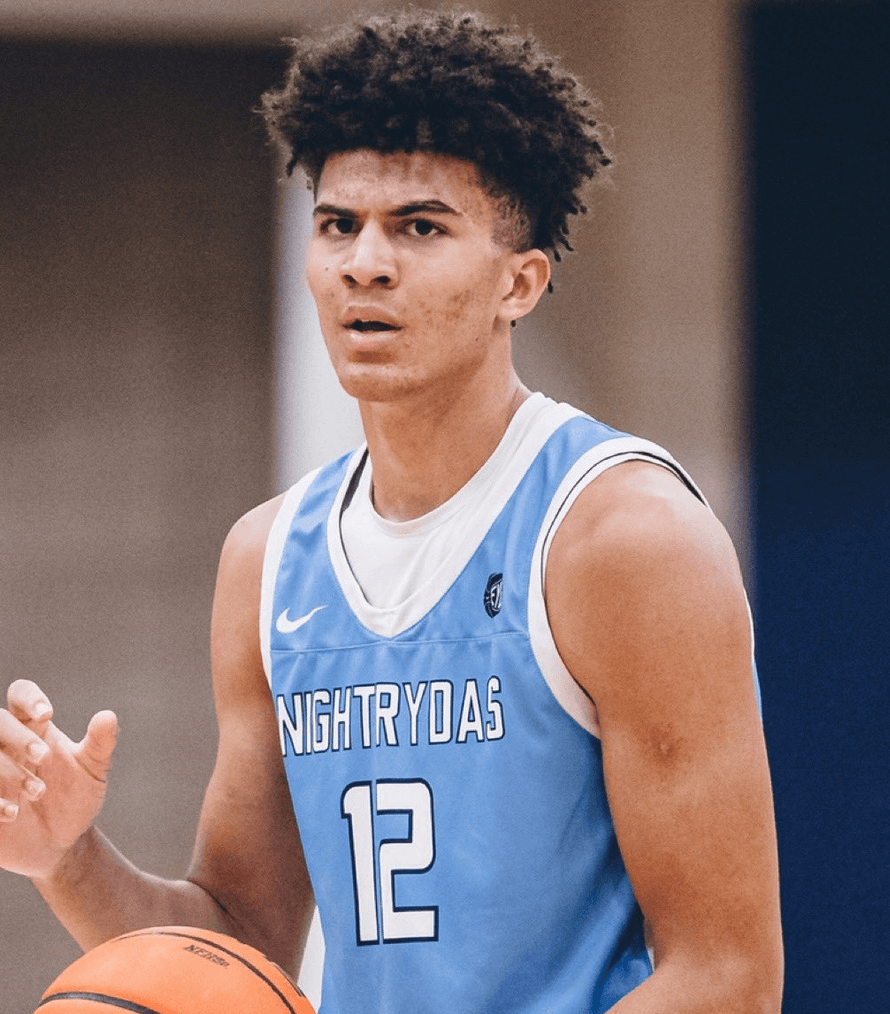 While it’s too early to do a real 2026 mock draft it’s never too early to start gathering a list of the top prospects for this draft class (class of 2025 recruits). At this early stage it’s looking like a strong group at the top – and over the years there will be many more names emerging as lottery talents. This top 30 list will see a lot of changes over the coming years but I’d bet that a lot of these names will endure and still be considered major talents a few years from now.

This list will eventually be turned into the public 2026 mock draft on NBA Draft Room but for now it’s for Patrons only.

Cameron Boozer has moved up to the no.1 spot, edging out Cooper Flagg and previous no.1 Koa Peat. All 3 appear to be elite talents and I consider them 1a, 1b and 1c in this class.

Boozer is just so polished and advanced for his age, while also having an awesome frame with NBA size. These traits combined make him the no.1 guy.

The hottest name right now in this class is 6-8 forward Cooper Flagg from Newport, Maine, who has transferred to Montverde. Flagg had a major coming out party during the recent FIBA U17s, looking like one of the best players in the tournament, despite being only 15 years old.