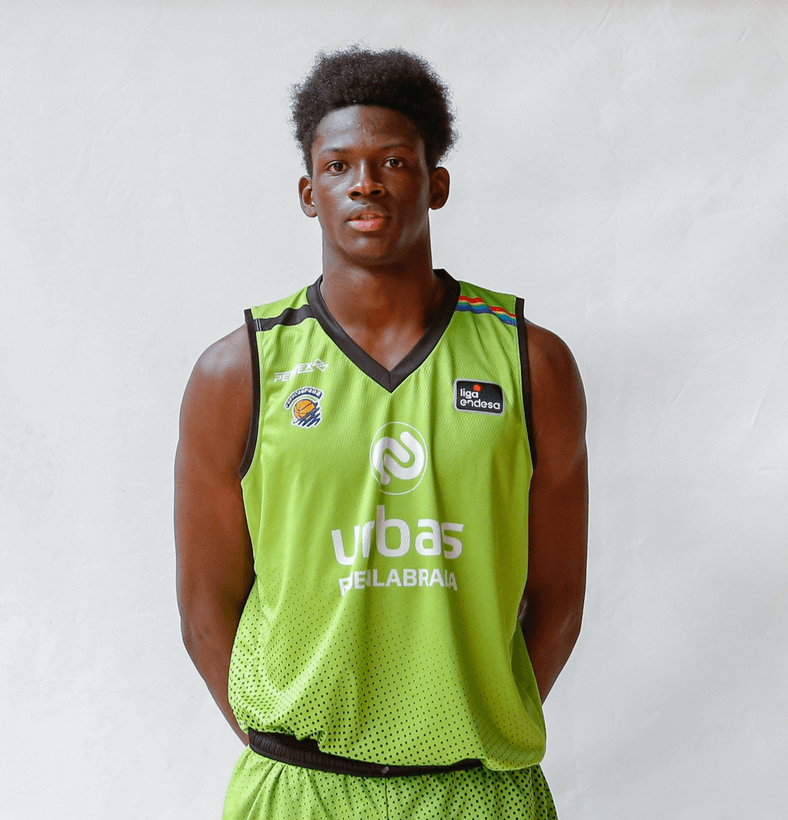 It’s that time of year again where I take a look at the top 15 international prospects on the NBA horizon. This list includes players projected to go in the 2023, 2024 and 2025 drafts.

1 – Victor Wembanyama – C – France (2004) – Once again big Vic is no.1 on this list. I’m not going to spend much time on him since he already gets so much coverage. The only thing I’ll say is that if he stays healthy he’ll be an all time great. But 7-2+ players don’t have the best track record in the league, as far as staying healthy. So there’s some risk. To read more about Wembanyama check out my article here.

2 – Bassala Bagayoko – PF – Mali  (2006) – Bagayoko is an impressively mobile 6-10 young forward playing for Urbas Fuenlabrada. He’s got a lanky frame, impressive athleticism and really intriguing upside. Bagayoko has major potential as a defender, showing the ability to defend at the rim, read plays with great anticipation and guard out to the 3pt line. His offensive skills are still developing but the flashes he shows suggests that he’ll be more than just a rim runner/dunker. He’s already handling the ball a bit in the open court and showing the ability to beat his man with the dribble. I hesitate to say it, but he reminds me a bit of young Giannis.