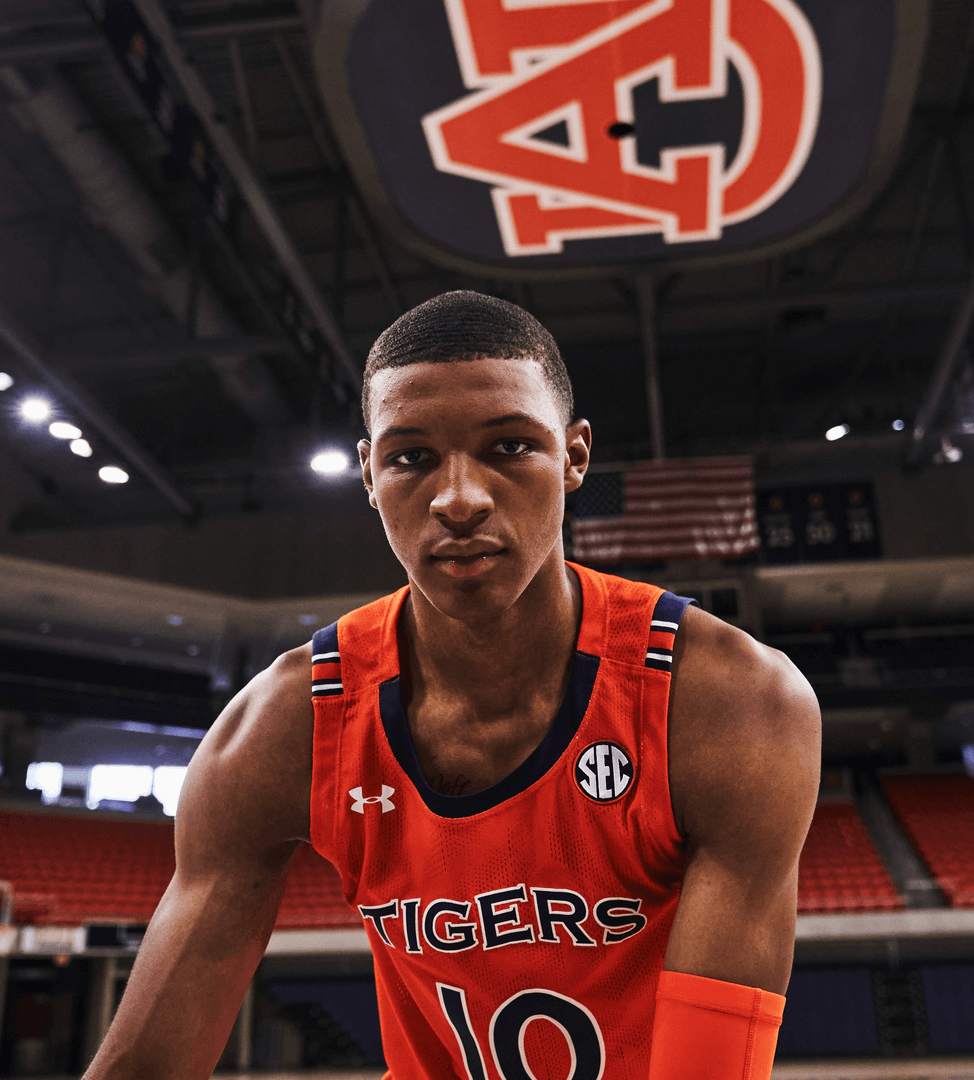 There are a few key additions to the latest big board, most notably Shaedon Sharpe who is eligible for the 2022 NBA Draft (although he might stay another year at Kentucky).

I’m incredibly intrigued by Sharpe. He’s an exceptional athlete with great power, a high flyer who plays way above the rim and also has great agility and balance. He’s got the ability to score from 3 levels and projects as a high-level 3pt shooter at the NBA level, to go along with his great size and dynamic athleticism. Seeing him play some games in college would help a lot with the evaluation but even if he stays on the bench this season (which is the plan) the talent and the upside should be enough to make him a high lottery pick.

Another addition to this big board is John Butler, the 7-1 sweet-shooting forward from Florida State. Every year Florida State has a freshman who rises up draft boards over the course of the season and this year it looks to be John Butler (along with fellow freshman Matthew Cleveland). Butler is still rail thin but is very fluid in his movements, has incredible length and is a pure shooter. His 3pt shot is really hard to defend given his size and length and he shoots it with a ton of confidence. Butler might be well served to stay in school for a second season but it’ll be hard for him to pass up a potential first round grade in this less than stellar draft.

One of the wildcards in this draft is Adrian Griffin Jr. from Duke. AGJ is easily one of the most talented players in this draft class and is starting to come on strong. The injury history could scare some teams away but in terms of upside and pure talent he deserves to be near the top of this list. He’s not yet consistent enough from game to game but the talent is clearly there.

At the top of the list there’s a battle going on between Jabari Smith Jr. and Chet Holmgren. Both freshmen have been playing at an exceptionally high level and deserve to be considered no.1 overall prospects. This draft might not have a LeBron or Anthony Davis level prospect but there is some really high level talent at the top.

Read the Full Big Board on Patreon