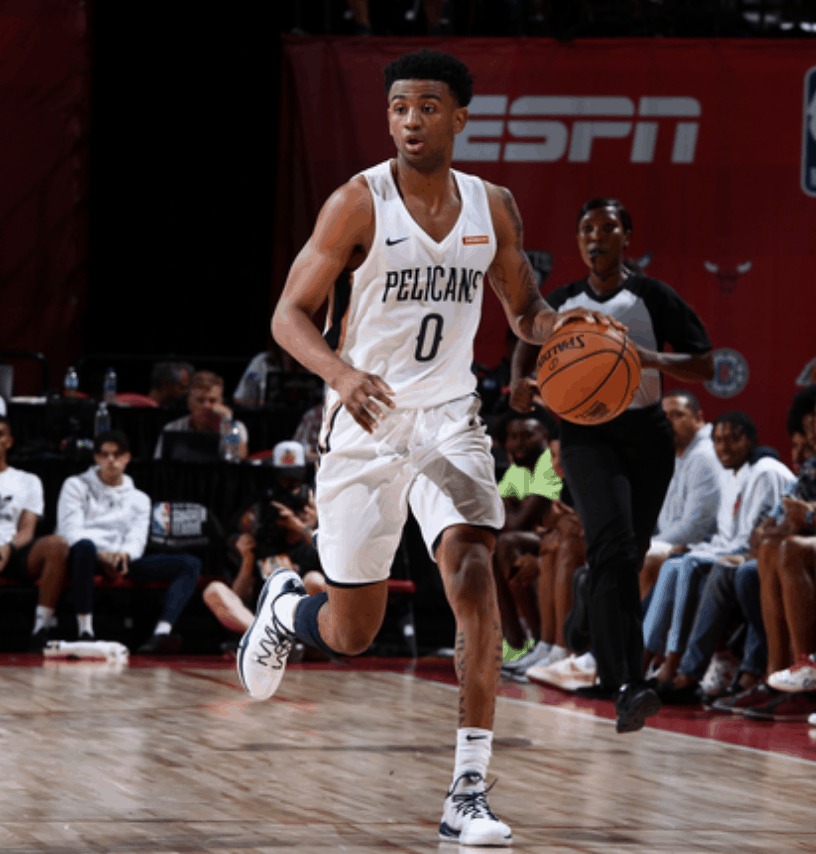 Nickeil Alexander-Walker had himself a great Summer League, not only showing the 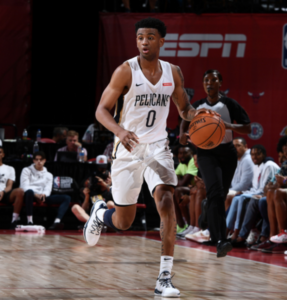 defensive ability and passing that we expected but showing off a smooth NBA 3pt shot and plenty of confidence with the ball. He’s in an interesting situation in New Orleans, as he’ll be playing behind some big name guards including Jrue Holiday and Lonzo Ball. But this could benefit him in the long-run, as he’ll get to learn the NBA game from the talented vets, without being thrown into the fire too early. Fantasy owners will like the defensive stats, efficient scoring and all around production…even though his minutes might be limited in year one.

Jaxson Hayes was another Pelican who showed out in Summer League. The 6-11 center is highly mobile, freakishly athletic and just scratching the surface of his ability. At this point his offensive game is mostly dunks, lobs, put-backs and hustle buckets but he’s got a lot of untapped upside. His shot blocking and rebounding will bring a lot of value, while his offensive game rounds into form.

Brandon Clarke looked like a man among boys in Summer League. He’s got such a good feel for the game, showing great timing on his cuts to the basket, follow-up dunks and as a shot blocker. Also, his outside shooting looks more advanced than we thought. It seems inconceivable that he didn’t get drafted in the top 20. What are these GMs thinking?

Carson Edwards always seems to step up and hit shots, no matter the level of competition. If this trend carries into the regular season the Celtics could be looking at a second round steal. Look for the Celtics to play some small ball line-ups with Edwards next to Kemba Walker, which will be fun to watch – and fun to have Edwards on your fantasy roster.

Zion Williamson is still ranked no.1 in our Dynasty Rookie Rankings but there are more question marks now than on draft day. Specifically, can he keep his weight under control and can his body withstand an 82 game schedule with his explosive style of play? When drafting a player no.1 overall for your dynasty team you need to consider a few years down the line, not just the immediate impact. Zion will hopefully be just fine, but it’s impossible to ignore the question marks that have come up.

Sekou Doumbouya is extremely young and unpolished as a player – and it showed in Summer League. He’s still got the intriguing upside but it’ll likely be a few years before he makes meaningful contributions in the NBA. Is it worth it to draft him in dynasty if you have to wait a few years? Or can that roster spot be put to better use?