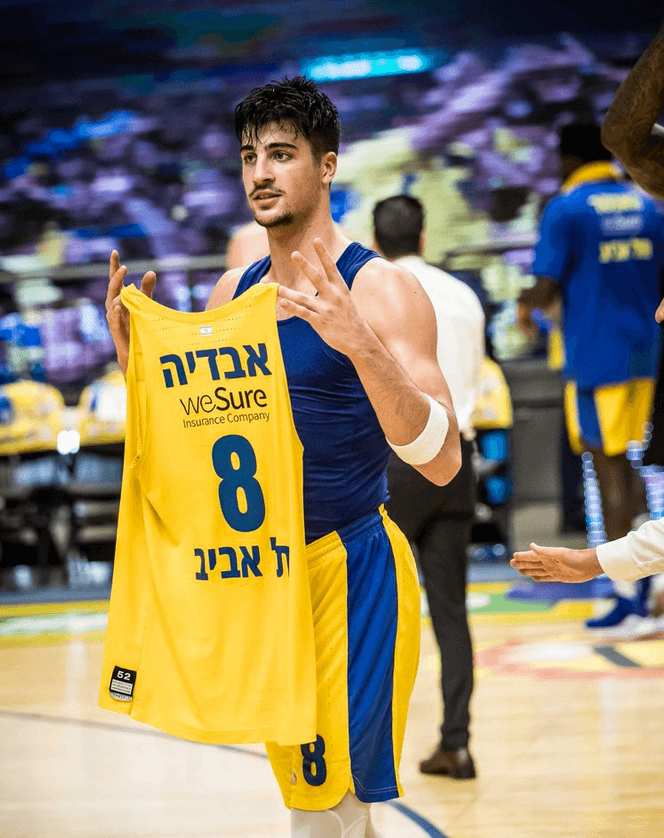 James Wiseman moves back up to no.1 overall. This is partially due to his projected development, both over the past 9 months and also looking out over the next few years at the upside he could grow into.

But it’s also partially due to the rest of this draft class all having bigger question marks. Anthony Edwards is the most talented player but he’s got some maturity issues, bad on court decision making and some off the court orange flags.

LaMelo is a tough placement in this group. His upside is higher than most of the other prospects but his floor is lower. I think there’s a 25% chance he’s a star and 75% chance he’s a mid level starter/underwhelming role player who has a rude awakening in store his first few years in the league. He’ll likely put up big numbers, especially rebounding and assists, but I’m not sure it’ll lead to wins.

In the case of him being a star this ranking at no.9 will look ridiculous but I’m willing to bet on the 75% chance of him not fully panning out.

Deni moves up two spots to no.5. He’s looking like a perfect fit in today’s NBA as a big, versatile forward who can do a bit of everything on the court.

The biggest riser on the board is Josh Hall going from no.49 up to no.34. I’m a believer in his outside shot and think he’ll be a long time NBA player who could end up as one of the steals of the draft.