Coming off one of the strongest draft classes in recent memories in 2017, it would be natural to expect a weaker draft class the following year but with the possible addition of Marvin Bagley III to an already loaded group, 2018 could be every bit as good, if not better than the 2017 class.

The 2018 class is loaded at all positions, unlike the point guard heavy class of 2017. If Bagley reclassifies, he’ll make the power forward spot as strong as it’s been in recent memory. Here’s a look at the top 3 prospects at each position. 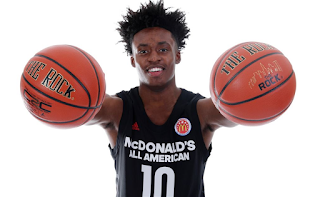 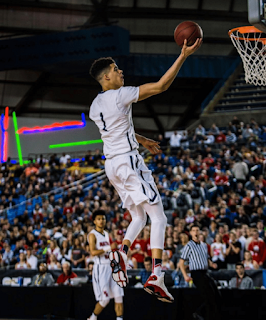 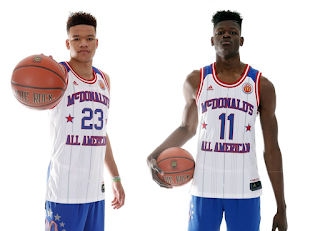 In short, the 2018 draft class is loaded, thanks to an influx of talented Freshman and a couple returning players who could have been lottery picks in 2017. It’s a well rounded class, with talent at every position and it has a chance to be a truly special class if Bagley is able to class-up. College basketball is going to be more fun to watch than ever, with all this NBA level talent on display.