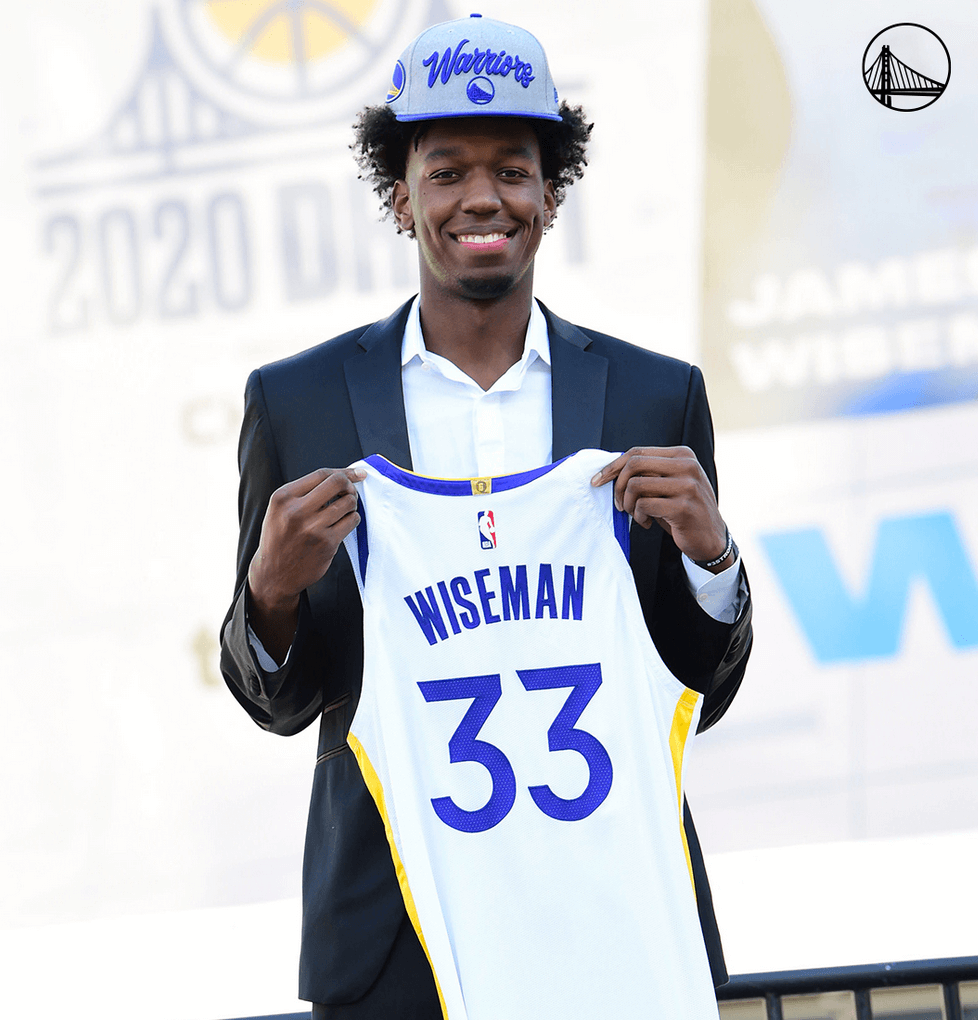 With so little time between the 2020 NBA Draft and the start of the season (and fantasy draft season) here’s a quick look at the top NBA rookies for dynasty leagues, from shortly after the draft.