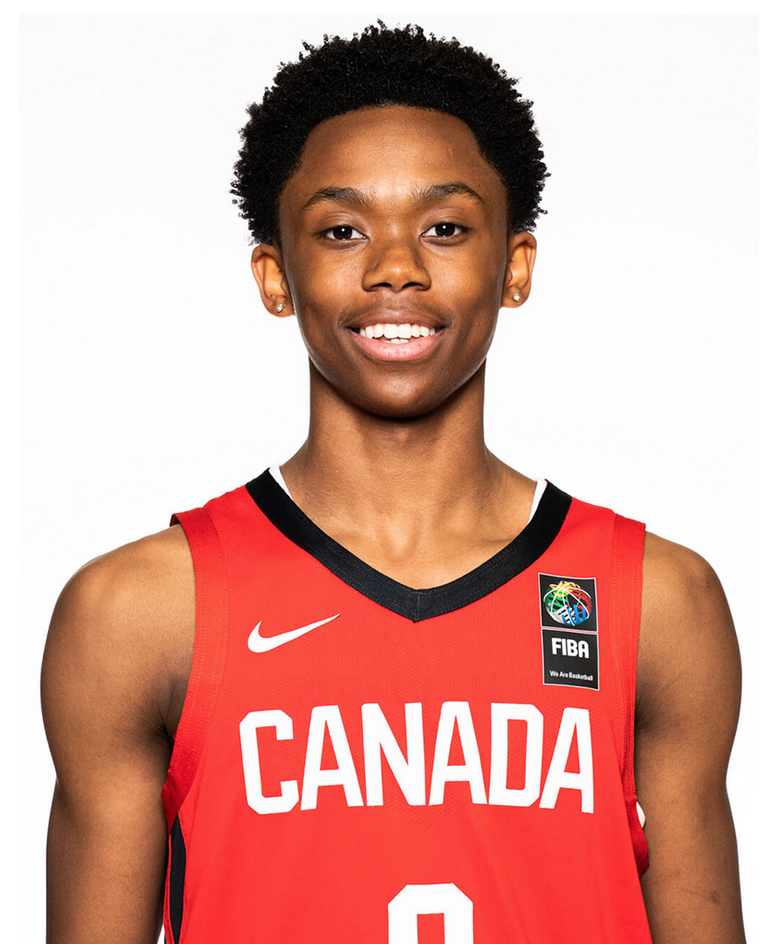 The top of the draft went off just about as expected (I wish I had kept Scottie Barnes at no.4 in my mock!!!) but there were a few surprises in the late lottery and mid first round. Let’s take a look:

Josh Primo to the Spurs at no.12

This one caught the whole draft world by surprise. I don’t think it’s a bad pick (more on that in a second) but it was certainly unexpected. Primo was mocked in the late first round on just about every draft board, with some mocks having him the early second round. His draft range seemed to extend as high as about 18 but that seemed unlikely. Enter the Spurs, who saw something they really, really liked and made the bold move to take their guy in the lottery.

The biggest question I have (and most people who do this have) is could the Spurs have traded down with OKC or the Knicks and gotten Primo lower in the draft plus an extra first round pick? They must have felt the answer was “no” or that it was too risky. And so they picked him at 12.

But like I said before I don’t think it’s a bad pick. This was a draft that saw lots of 22 year olds and older go in the lottery to mid first round but historically it’s the younger prospects who are the boom or bust players. Yes, Primo could bust but he could also boom. He’s the epitome of an upside athlete; a long, bouncy wing who is the youngest player in the draft class. He goes to a great developmental system in San Antonio where he’ll be given every shot to make it.

This pick also highlights that the Spurs are in full rebuild mode. I wouldn’t be surprised if they trade away some of their talented players before the next trade deadline and go all-in on tanking for Chet (or is it Jalen Duran now?).

Davion Mitchell to the Kings

OK, the Davion Mitchell pick was just weird. It’s no surprise he was a top 10 pick, that was right within his draft range. The weird thing is the fit in Sacramento with De’Aaron Fox. I don’t hate it…in fact I kind of like when teams try new things and go against the gain with how they build their rosters but it’s just strange to have two high level speedy point guards like this on the same team. Perhaps it’ll work out. It’s definitely going to be fun to watch…but yea, it’s weird.

Usman Garuba falling to no.23

This wasn’t as big of a surprise as the Spurs taking Primo at 12 but the fact that a talent like Usman fell all the way to no.23 has me scratching my head. Usman is one of the top 2 defenders in the draft (along with Scottie) and has all the makings of a high level NBA PF/small-ball 5. He’s young but is also somewhat of a proven commodity, having played productive minutes in the second best league in the world, at just 19 years of age. The Rockets got a steal at 23 and I think a lot of teams will regret passing on Usman.

Josh Christopher at no.24

With the very next pick the Rockets went with Josh Christopher, a talented scoring guard who wasn’t necessarily a reach but seems like an odd fit with Jalen Green and KPJ on the roster. Part of this pick could be the relationship that Green and Christopher have – perhaps the Rockets were wanting to make their new star feel at home – but still it seems like there were better options on the board. Again, I don’t think this is a bad pick, Christopher is immensely talented and could/should have a nice career, it just seems like a strange fit.

Ziaire Williams no.10 to the Grizzlies

If you had told me 10 months ago that Ziaire would be drafted number 10 I would have thought it was a steal. But it’s hard to ignore the subpar season he had (even despite the surrounding circumstances of Stanford playing on the road all season etc.) and the fact that he seemed to stagnate in his development. I’ve been a big Ziaire fan for 2+ years and I’m happy to see him go in the lottery but I had him lower on my board (and had him mocked at no.15). I would have liked this pick a few spots lower but in the top 10 it feels like a reach.