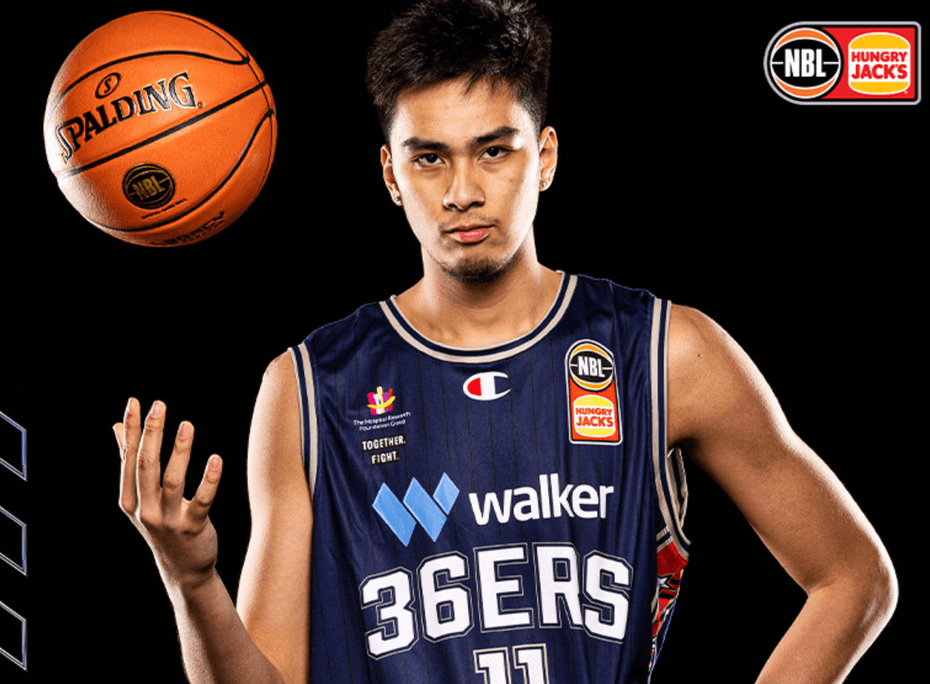 Now that the NCAA withdraw deadline has passed it’s time to have some fun.

Here’s a look at which players could reach various milestones in their NBA careers. It’ll be fun to look back at this in a few years or a decade and have a good laugh 🙂

Lead the league in assists: realistically, not anyone from this draft class but I’ll go with Andrew Nembhard or TyTy Washington

Make it in the NFL: David Roddy, Justin Lewis

Come out of nowhere and make it in the league: Dominick Barlow, Bryson Williams, Karlo Matkovic

Most likely to have success after their basketball career: Andrew Nembhard, Kai Sotto

Most likely to get hired as a bouncer if the NBA thing doesn’t work out: Kofi Cockburn, Mike Foster, Trevion Williams