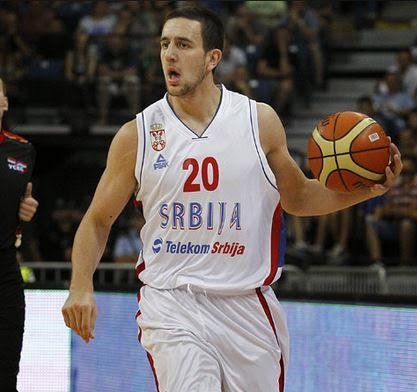 Pros
Young player who is a skilled passer and loves to get teammates involved. Has really nice court vision and looks to pass first. Has a nice feel for the game and is good at initiating the offense.

Know his limits as a scorer and doesn’t try to do too much. Very solid (if unspectacular) player.

Cons
Is very limited athletically and it’s hard to imagine him matching up against NBA point guards. Doesn’t appear to have the foot speed to defend at the NBA level and will struggle to keep up.

Has limited range and less than ideal form on his jumper. Needs to get better elevation and a quicker release on his shot.