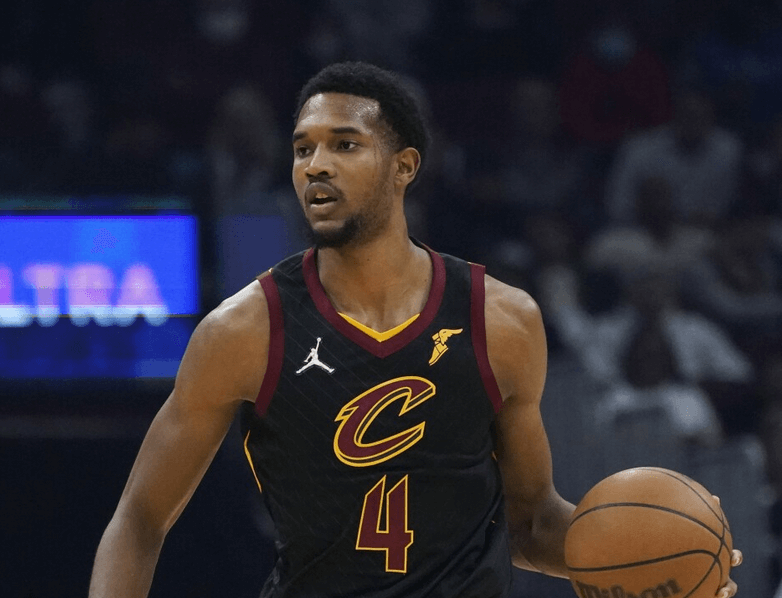 We’re nearly half way through the NBA season and there’s been a lot of movement in the Dynasty Rookie Rankings. The top of the list stays the same but there have been a number of few notable risers in the top 10. Cade stays at no.1 for now but Evan Mobley is right there in the mix.

Josh Giddey has been playing out of his mind and has risen into the top 4, just behind Cade, Mobley and Scottie Barnes. Giddey is a triple double threat every time out on the floor and his rebounding has been particularly impressive. He’s not an elite scorer but is a guy who stuffs the stats sheet. If you landed Giddey in the draft, congrats!

I’m still a big believer in Jalen Green but the outstanding play of the other rookies knocks Green down to no.5. It’s been an up and down start to the season for Green but expect him to hit his stride in the second half (and he might make this no.5 ranking look foolish).

Franz Wagner has been impressive as well. His game has translated seamlessly to the NBA and he looks like an elite role player who fills up all categories – plus he’s got some star potential as well. His combination of defensive production, 3pters and efficiency are the stuff of fantasy dreams.

Jonathan Kuminga has gotten limited minutes on the talented Warriors team but the flashes he shows are special. He’s a world class athlete with an ideal NBA frame. He’s going to be a problem in the League…it just might take a little while. This would be a good time to try to pry Kuminga from an impatient manager.

Herb Jones has been the biggest riser on the list and is currently sitting just outside the top 10. The small forward from New Orleans might not be a big time offensive player yet but he does enough on that end of the floor to compliment his elite defensive stats. The playing time has been there and Jones has produced.

One player that has disappointed a bit is Davion Mitchell for the Kings. Playing next to Fox and Haliburton has limited his touches but still I expected more from Davion this year. He’s not shooting the ball well and isn’t as dominant on defense as expected. He’s still hanging around the top 15 on the list but he’ll need to shoot the ball better to be a valuable fantasy asset.

There’s also been a whole lot of talented rookies that have yet to see much playing time so it’s hard to get a good evaluation. A lot of players outside of the top 11 on this list will be very valuable fantasy players in time but need to wait for playing time to open up.

Bottom line is there are a bunch of future fantasy stars on this list but it might take a year or two for playing time to open up. If you have an extra roster spot or two to stash developmental players there is plenty of talent on this list and patience will be rewarded.