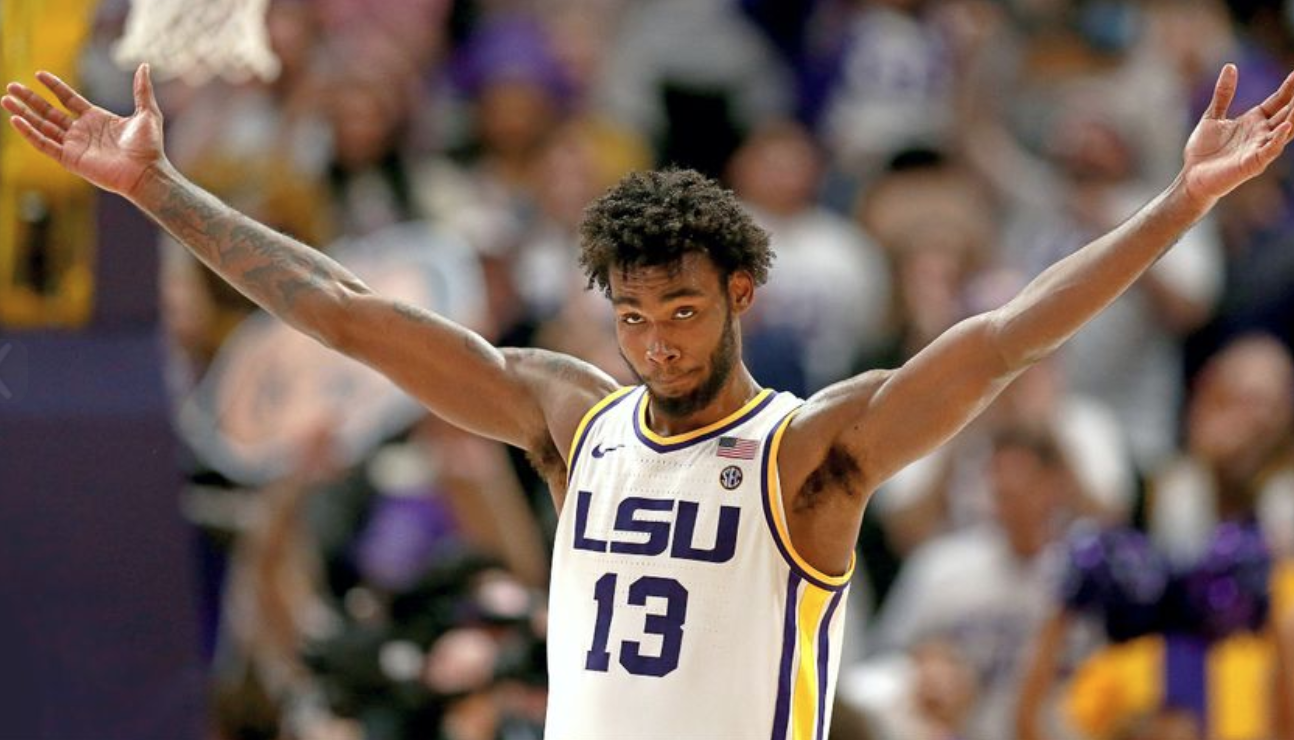 The draft is just over a week away and draft boards across the nation are pretty much set.

There are a few minor changes in this big board and one notable riser – Gabriele Procida, who rises all the way to no.21. Procida has all the tools to be a dynamic, starter-level wing – and I feel like I’ve been sleeping on him throughout this draft cycle.

Another international player, Karlo Matkovic, makes his big board debut, coming in at no.62.

Hyunjung Lee also makes his big board debut landing at no.70.

As I’ve mentioned before, there’s not much separating many of these prospects and they could come off the board on draft day in just about any order. There’s a ton of parity in this class.

My top 3 of Jabari Smith Jr., Jaden Ivey and Chet Holmgren all grade out about the same… 1A, 1B and 1C. It’s tough to have Chet down at no.3 (I can easily see him being the best player from this draft) but I’m incredibly high on Jaden Ivey and Jabari, so Chet comes in just below those two on the list – but in my mind they’re all pretty much even as prospects.

See the Full Big Board on Patreon