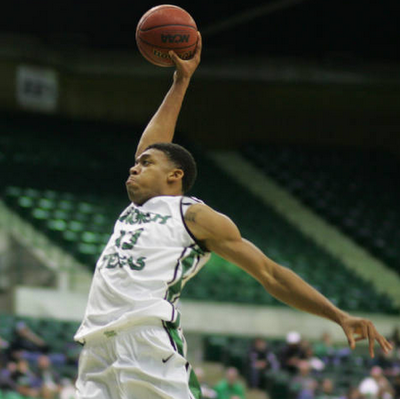 Playing at a small school, Mitchell doesn’t get a lot of national media attention but he put up big numbers in his Freshman season and is a high level NBA prospect.

Has an NBA ready body with broad shoulders, long arms and good athleticism. Grabs a ton of rebounds on both ends of the floor (10 per game) and is really tenacious in the lane. Shoots a high percentage from the field (56%) and can knock down three pointers with good accuracy (44%). Great leaper who uses his athleticism and strength to block shots (3 per game) and rebound at a high rate. Gets up and down the floor very well and is a strong finisher at the rim. Terrific overall athlete with a very high skill level.

Will have to make a big adjustment from a small school to the NBA but should be up for the challenge. Hits a good but not great percentage of his free throws (73%) and has some room for improvement.

Projection: mid first round pick in the 2013 NBA Draft