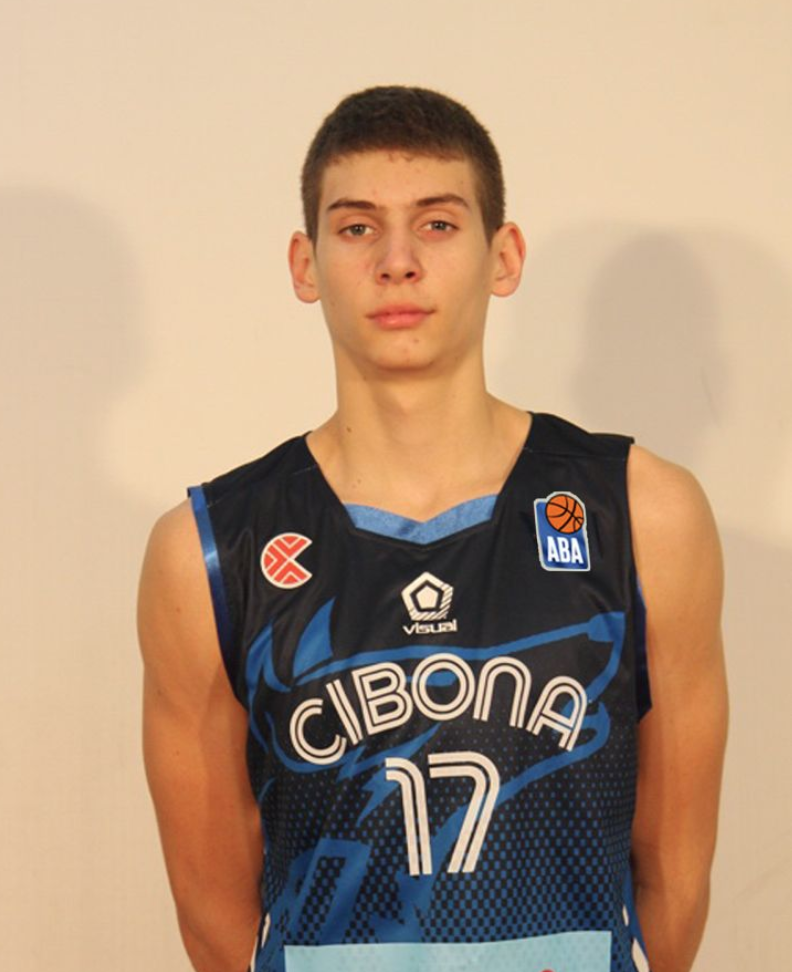 Every year in the NBA Draft youth is served. We’ve seen the era of high school to the pros come and go (and hopefully come again) and we’ve seen teenagers with little experience or production get drafted in the lottery and even in the top 5. Some of these super young prospects go on to dominate the league like Kobe and Tracy, while some were major flops like Darko and Kwame (don’t come at me Kwame).

For the 2021 NBA Draft, the rules stipulate that a player must be at least 19 years old during the year of the draft in order to be eligible. A few of the projected draft picks just barely made the cut, being born late in the year of 2002, therefore being the youngest players in the 2021 draft.

These youngsters are perceived to have greater upside than some of the more veteran prospects due to the fact that they still have more room to grow physically and to grow their skill and understanding of the game. Of course this perceived upside doesn’t always pan out and there’s more risk involved with selecting a lesser-known commodity.

Here are a few of the youthful phenoms in the 2021 daft, listed from youngest to (relative) oldest.

Primo is still on the fence about staying in the 2021 NBA Draft or returning to Alabama (which would make the Crimson Tide an absolutely stacked team next season). If he stays in the draft he’ll be the youngest player available and could get drafted in the 20-40 range. Primo already has all of the athleticism in the world but his youthfulness shows up in a few areas. He needs to get stronger, develop his handles and refine his play-making. He’s a talented scorer and solid shooter but might be a few years away from being very effective in the NBA.

Roko is a 6-9 Croatian forward who can really score the basketball, being especially effective around the basket and from mid range. He comes into the draft with about 2 years of professional experience. While he’s not the most twitchy or explosive athlete he’s quick in the open court. He’s a heady player who shows good anticipation, moves well off the ball and has play-making skills with the ball in his hands. His 3pt shot shows promise but is not yet consistent. It’s easy to see why NBA scouts are intrigued with Roko. He might not be an immediate impact guy but he is likely to develop into a solid role player and possible starter down the road. Roko projects as a late first to early second round selection.

Springer plays such a mature game you wouldn’t guess he was one of the youngest players in the draft class. He’s a good decision maker with the ball in his hands, has patience with the dribble and is always locked in and focused. He’s a good defender on and off the ball who gets after the ball-handler and applies a lot of pressure. His offensive game is steady and efficient. He shot over 43% from 3 and 81% from the line in his one season at Tennessee, while hitting almost 47% from the field. His shot selection and decision-making are advanced for his age and bode well for his NBA future. Springer could go as high as top 10 but more likely in the late lottery to mid first round.

Playing professional ball at age 18 and putting up impressive numbers for the Adelaide 36ers of the NBL, Giddey comes into the draft with a lot of experience, despite being one of the youngest players in the class. His understanding and feel for the game are really special and he has the type of play-making instincts that you can’t teach. As an 18 year old he lead the NBL in assists with 7.6 per game. He also averaged 7.3 rebounds and 10.9 points per game, over 28 games, and was a triple-double threat every time he stepped on the floor.

Giddey is a bit of a polarizing prospect, with some scouts seeing a future NBA star and some doubting how his skills will translate. His draft range is about 6 to 16 but I’d put my money on him going top 10.

Kuminga is probably the most well known to draft fans, having been an elite level recruit and a high profile member of the G League Ignite team. Originally in the 2021 recruiting class, he classed-up a year and took the G League route in preparation for the 2021 draft.

What’s unique about Jonathan Kuminga is that he has a well-developed NBA-level body with great upper body strength and power. While he still has a lot to learn about the finer points of the game and work to do developing his skills he’ll come into the league physically ready to compete. The biggest swing skill for Kuminga is his 3pt shot. There’s little doubt that he’ll be effective taking the ball to the rim, scoring in the post and getting buckets in the open court. During his stint in the G League he showed some shooting promise early but really struggled in the second half of the season. He finished the season shooting just 38.7% from the field, 24.6% from 3 and 62.5% from the FT line. This is a bit concerning and suggests that his shooting will be a work in progress for the early part of his career and it remains to be seen if it ever becomes a strength. Kuminga is a lock for the top 10 with top 5 upside.

Thor is a 6-10 forward who is just dripping with upside potential and showed flashes of special talent during his one season at Auburn. He didn’t get a ton of run early in the season but came on strong towards the end, taking on a bigger and bigger role for the Tigers and showing off the skills and ability that have scouts enamored. At 6-10 with long arms he’s got developing handles, a really good looking 3pt shot and the type of twitchiness and mobility that project well to the next level. Thor is a classic case of a draft prospect with limited production but all the physical tools scouts look for. Look for Thor to be drafted in the 25 to 40 range, with a slight possibility of him rising higher during the pre-draft process.

Some of the other youngest players in this draft class include Alperen Sengun, Moses Moody and Jalen Green, all potential lottery picks.

So while it is true that younger players have more of their development ahead of them there can be a danger in over-valuing youth and assuming that because they’re young they will develop. Certain skills and traits do tend to develop over time; for instance prospects tend to develop their outside shooting, even if they come into the league without much of a 3pt shot (although poor FT shooting is usually an indicator that shooting woes will continue into the future… looking at you Kuminga). And prospects almost always fill out their frames and get stronger over the course of their careers.

The things that are the hardest to teach are feel for the game and passion/energy for the game. If a prospect demonstrates a poor feel for the game in college or overseas there’s little reason to assume that the light bulb will all of the sudden go on when they get to the NBA. Likewise, if a prospect shows poor effort on defense and/or has