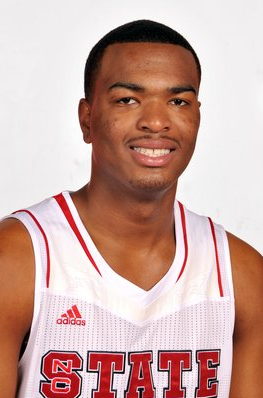 A big wing player with a high skill level.

Pros
A polished offensive player who has surprising ball handling and scoring ability. Gets out on the break well and is always looking to score the ball.

Shoots it well from mid range and has great accuracy from downtown (but on limited attempts). A very efficient offensive player who scores well on runners in the lane and around the basket.

Good rebounder and has active hands on defense.

Cons
Is not as quick or explosive as other wing prospects. Has average foot speed and is a little slow on the back peddle and lateral movement.

Is not a great free throw shooter.

Projection: late lottery to mid first round pick in the 2014 or 2015 NBA Draft