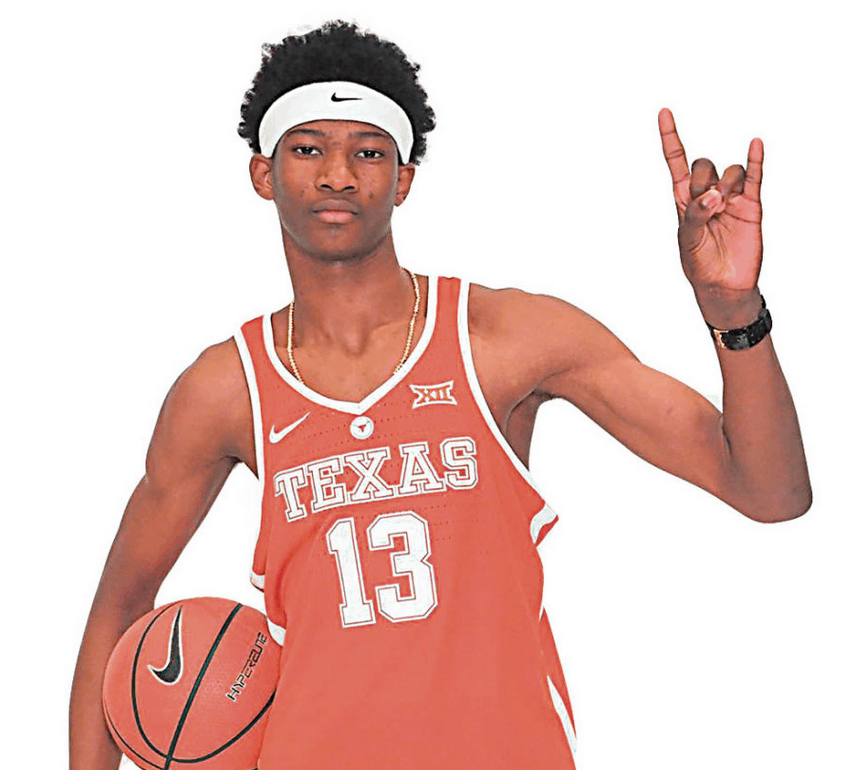 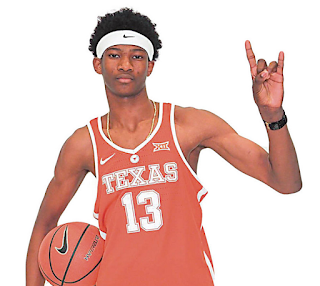 2019 4-star center Kai Jones is a very gifted prospect. At 6’10 205 he has god given athleticism that allows him to be a match up problem. He can guard multiple positions and score from anywhere on the court. He plays for one of the most talented high schools in the country in Brewster Academy in Wolfeboro, New Hampshire.

Jones is ranked 53rd by 247 Sports, 63rd by Rivals, 49th by ESPN in the 2019 basketball recruiting class and the 18th pick in 2021 by NBA Draft Room. Jones has the potential to not only be a first round draft pick but he is a lottery talent. I talked with Jones about his commitment to Texas and his NBA potential.

LJ: You are with a great class that includes players like Jamal Mashburn Jr, Jalen Lecque, and Terrance Clarke. How fun is it to play with that team?
Kai: I love playing with guys that force me to improve, it’s the best feeling in the world. I thoroughly enjoyed playing with those guys throughout the year.

LJ: What were your averages this past season?
Kai: I averaged 10 points 6 rebounds 2 blocks 1 assists. Playing on such a good team comes with sacrifices but it’s all worth it when you’re holding up the National Championship trophy.

LJ: What made you commit to Texas? What makes them a perfect match for your style of play?
Kai: The relationship I had with the coach and the chance to come in and play right away and make an impact. They allow their forwards to go to work a lot in terms of their usage rate.

LJ: What about your character would an NBA team like?
Kai: My work ethic speaks volumes to my character. I’ve always been a worker and through this is how I have seen such great improvements. This is also what contributes to my consistency as a player.

LJ: You have the potential to be an elite defender at the NBA level. What about your skills would help you impact an NBA team?
Kai: My ability to switch onto multiple positions because of my mobility. As well as me always improving my offensive game I can take bigger / slower guys off the dribble. I feel that my speed and quickness can be a major advantage for me at that level.

LJ: Brewster had some exciting games. What were the stats of your best game?
Kai: My best game was probably in the Bahamas against Crestwood prep. I had 20 points 9 rebounds 5 blocks 4 AST 3 STLS.

LJ: Where did you grow up? Describe how it was for you growing up before getting to this point of achievement?
Kai: I grew up in the Bahamas. I had an amazing childhood, like any kid I did multiple sports. I was always very active and energetic. I loved athletics.

LJ: What NBA player resembles your skills? Which NBA player would you like to play against the most?
Kai: I feel that Giannis is someone that I am a lot like just in terms of length and athleticism. I’m looking forward to playing against a lot of NBA players but the one who I would say I’d look forward to the most is Kevin Durant.

LJ: What type of player is Texas getting?
Kai: Texas is getting a guy that’s going to play his heart out every time he steps between those lines.

LJ: Why would an NBA team be lucky to have you?
Kai: I feel that I’d be lucky to be on an NBA team honestly, it’s a blessing to play in that organization. So I’d feel blessed just to be selected.

LJ: Why are you coach-able?
Kai: Because of my humility and deep yearning to become the best version of my self makes me very open to criticism and coaching.