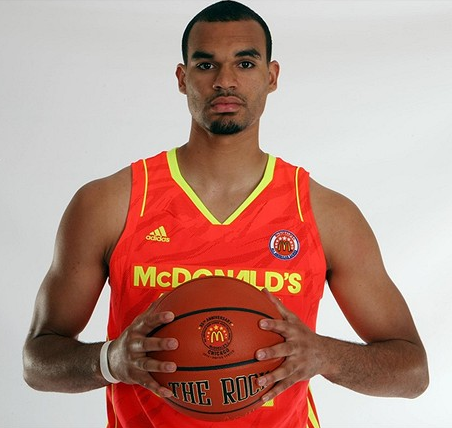 A highly skilled and natural basketball player who is very efficient on the offensive end.

Pros
Has a superior feel for the game. Is very efficient on offense and doesn’t force the issue. Scores very well in the lane, especially considering his lack of power forward size. Has a soft touch and very accurate mid range game. Sees the floor well and is a willing passer. Should continue to expand his range and develop into a three point threat.

A heady defender who draws charges, gets steals and plays with terrific positioning and anticipation. Slides his feet well and is also a very aware help defender.

Cons
Lacks a true NBA position and has the dreaded ‘tweener’ label. Not overpowering or overly athletic and is not a deadly three point shooter.

His lack of an outside shot doesn’t bode well for his NBA future.