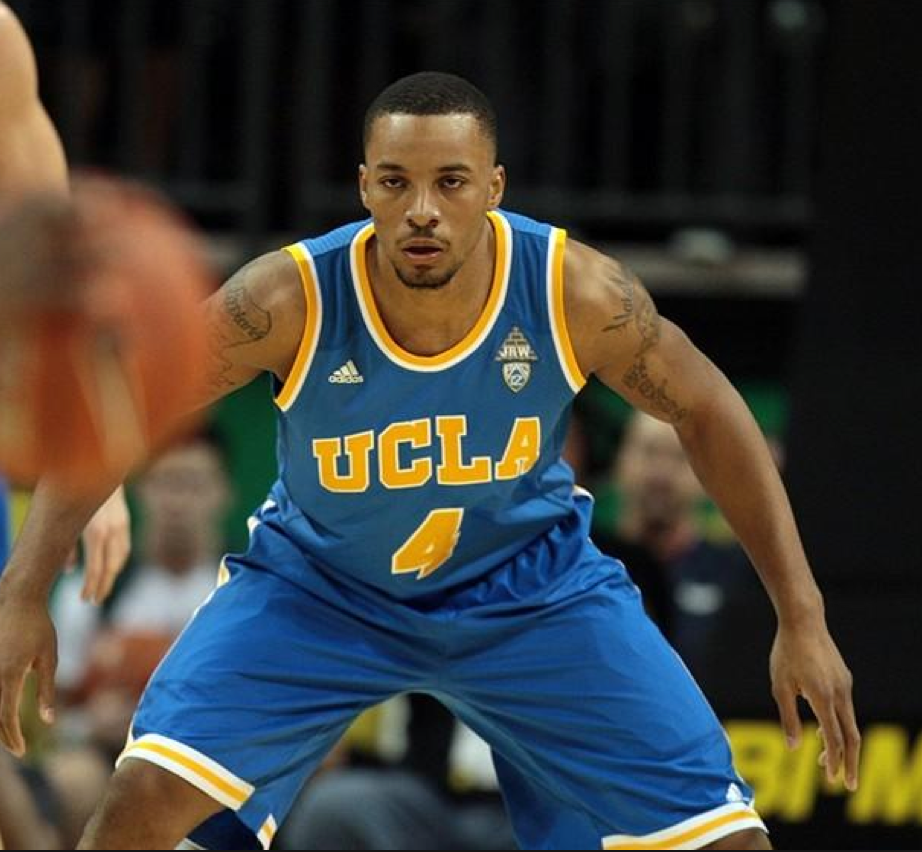 A pure scorer who excels at putting the ball in the basket. A rare senior first round prospect.

Pros
Powell has a knack for scoring the basketball. He finds space and moves without the ball well and can get into the lane with ease.  Has good strength for a SG and can hold his own against bigger opponents.

A pesky defender who gets a lot of steals and can put pressure on the ball.  Shows good commitment to defense and good overall energy.

Cons
A below average free throw shooter who can be a liability at the line.  Has improved his outside shooting but still shoots at a below average rate from downtown.

Not the most explosive or athletic wing. Relies on smarts and basketball I.Q. more than on natural ability. Doesn’t have ideal SG height.

Turns the ball over too much. Needs to make better decisions and cut down on the mistakes.

Projection: late first to late second round pick in the 2015 NBA Draft