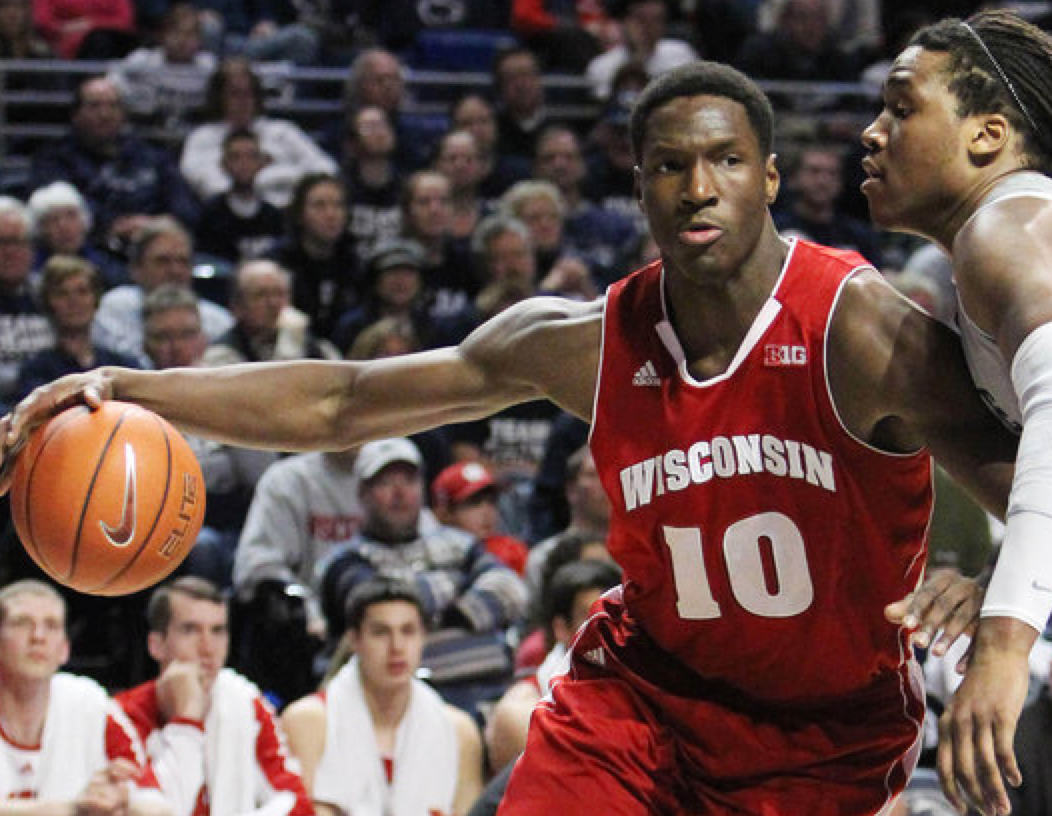 A powerful and versatile forward with an expanding offensive game.

Pros
Has a strong frame with good length and NBA level athleticism. Flashes potential of becoming a true wing player and expanding his game beyond the three point line.

Does all the little things well and impacts the game in a lot of ways. Can defend multiple positions and has a lot of versatility on both ends of the floor.

Plays under control and makes good decisions with, and without the ball. Shows good leadership and coachability.

Cons
Will need to continue to improve his shooting and make the transition to the SF position. He took a big step back with his shooting in 2015/16 and has work to do to become consistent from downtown.

Needs to improve his ball handling and dribble-drive ability.

Needs to get better from the free throw line.

Has good but not great athleticism and isn’t the most explosive, above the rim player.

Comparisons
Reminiscent of a poor man’s Draymond Green with his powerful build and versatile game.

Projection: late first to mid second round pick in the 2017 NBA Draft