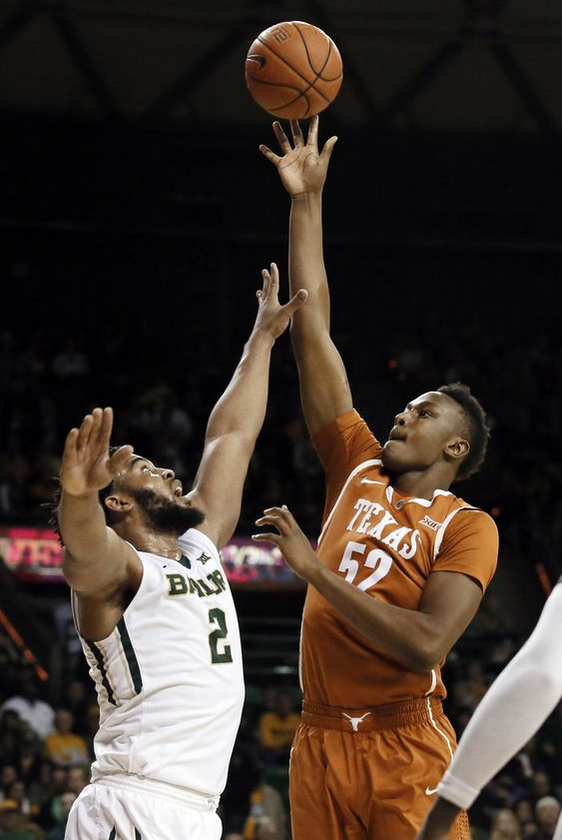 A high upside prospect who has great length and athleticism. Shoots the ball extremely well for a PF but struggled down the stretch and disappears too often in games.

Pros
Very long player with impressive wingspan and ability to play above the rim. Has a rare combination of size, skill and quickness. Gets off the floor quickly and is a high level shot blocker.

Great dunker who makes it look effortless. Has a combination of moves to go to in the paint and can step out and hit the three.  Has really improved his perimeter shooting and is a real threat from outside. Very accurate from the free throw line.

Very accurate on the jump hook shot and is tough to block with his length. Makes quick moves in the paint and uses ball fakes well.

Cons
Lacks strength and will likely take many years to fill out his frame. Is still limited in the face-up game and needs to develop his dribble drive.

Is not a dominant force as a rebounder or shot blocker. Can be foul prone.

Started out strong but faded during the later part of the season. Does he have the will to be great?