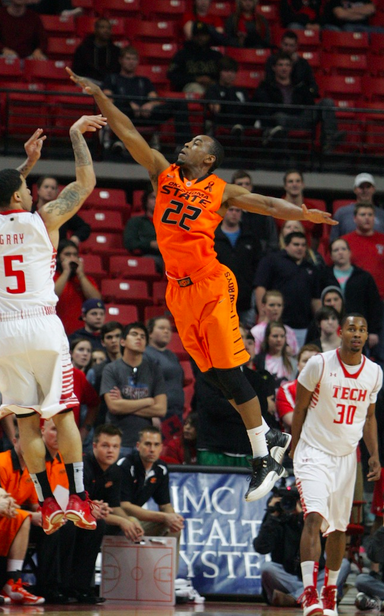 A great athlete with a great jump shot. Lacks ideal size but makes up for it with quickness and excellent leaping ability.

Pros
A highly athletic 2 guard with picture perfect form on his jumper. Has shown vast improvement over his college career and has become a well rounded and highly skilled basketball player. Gets great elevation on his jumper and excels at the turnaround and fall-away jumpers.

Has great leaping ability and explosive quickness. Attacks the rim with a vengance and has more hang-time than most players. A great dunker who has a great feel for back door cuts and catching the alley-opp.

Cons
Lacks ideal height for the shooting guard position. Doesn’t get as many steals as you’d think for a player with his quickness. Must become a better on the ball defender. Will likely struggle to guard in the post against bigger NBA guards.

Projection: late first to early second round pick in the 2014 NBA Draft