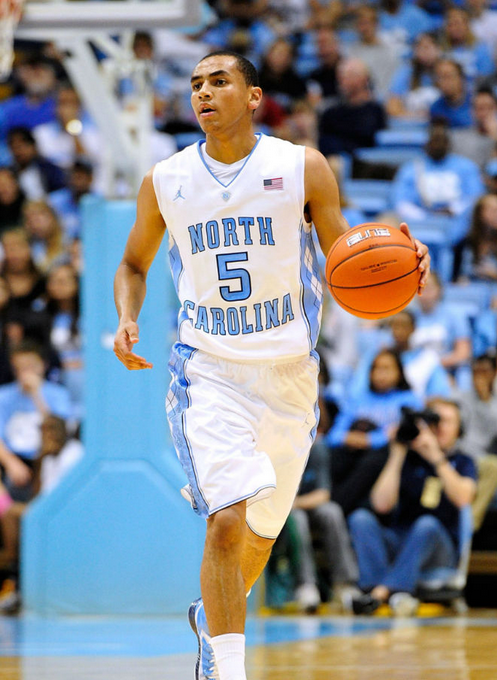 Undersized but effective point guard who is a great outside shooter.

Pros
A true point guard who understands his role as a facilitator. Shows good poise and gets his team into their offensive sets well. Looks to pass more than to score and is a team first player.

Good free throw shooter who is a weapon with the ball in his hands at the end of games. Handles the ball well with either hand and can get separation with good lateral quickness.

Cons
Lacks size and will have a lot of trouble matching up against NBA talent. Is a decent but not great athlete and doesn’t have the type of speed needed to make up for his lack of size.

Projection: second round pick in the 2016 NBA Draft