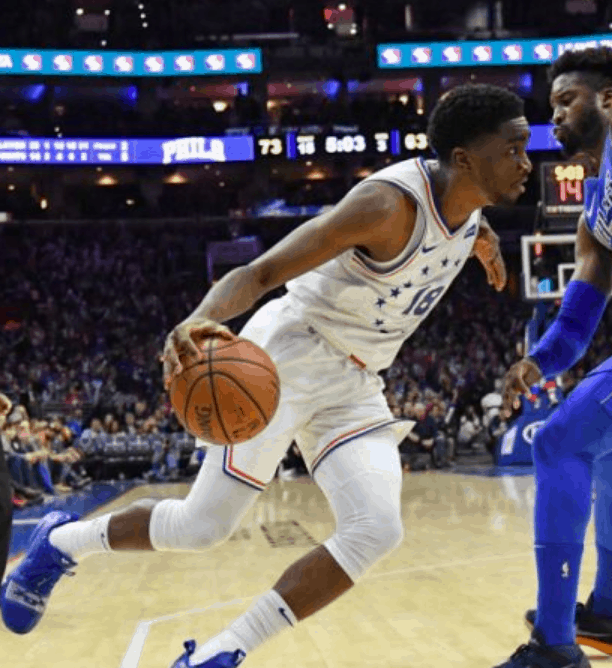 A few guys you should add to your roster now with an eye towards next season. 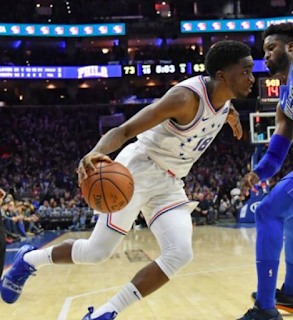 Get Them While You Can

With the fantasy season winding down it’s time for dynasty owners to scan the waiver wire one last time with an eye towards next season and beyond. Here in no particular order are some under the radar prospects who might be available in your league.

Even in deep dynasty leagues, say 20 teams or more, some of these players will still be stranded on the waiver wire just waiting for you to make the call:

A late second round pick for the Sixers, Milton is a big guard with a pure three point stroke and a crafty game. He’s been putting up nice numbers with the G League Blue Coats and could emerge as a bench contributor for the parent squad in year two.

First off, can you imagine how perfect of a fit he’d be on this current Duke team, if he had stayed one more year? They’d be unbeatable. As for dynasty value for next season it’s tough to say. But the talent is there and so if the playing time comes then Trent Jr. could be a breakout player for the 2019/20 Blazers. His three point shooting, mid range game and overall scoring prowess should earn him a spot in the rotation.

Like his teammate above, Simons is a real talent who just hasn’t yet earned NBA minutes. His second season in the League may be too soon to expect big things from him but for a rebuilding dynasty team with an eye on the long run he could be worth a pick up. And with Seth Curry and Rodney Hood’s salaries coming off the books next season, the two youngsters, Trent Jr. and Simons could be getting more run. 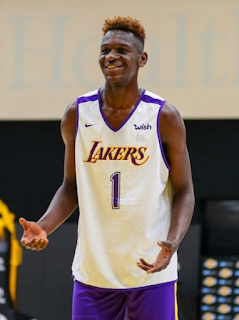 Take a flyer on Bonga who is a raw and talented 6-10 point/forward. The playing time might not be there in year two but once it comes he could produce nice numbers. I’d rather use an off-season roster spot on Bonga than on some washed up old vet.

Allen is always a lightening rod, but whether you love him or hate him, he could be looking at a bigger role next season and a chance to put up decent numbers. Three point shooting and pesky defense will be his calling cards.

Diallo is a world class athlete with a very unrefined game. He might be one year away from being one year away but once it starts clicking for him he could be an exciting player to own. He’s worth a flyer now if you have an extra roster spot.