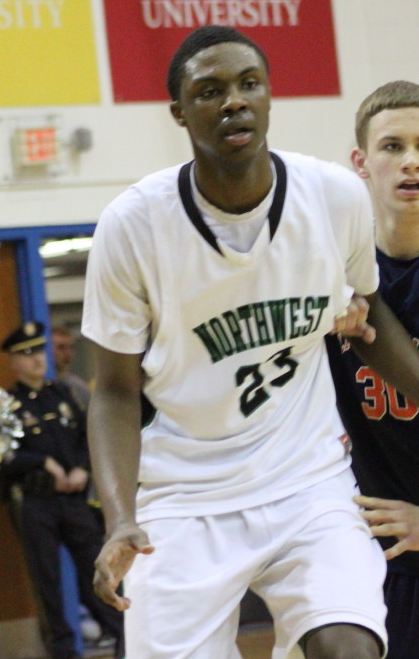 At 6-9, he has a special level of ball skills, quickness and overall talent.

Pros
Has great length and leaping ability and gets far above the rim for dunks, put-backs, rebounds and blocks. Has an advanced perimeter game with good handles, including a strong left hand.

Passes the ball well. Plays with his head up and really sees the floor. Excels in the open court and has great speed from end to end.

Quick release with good accuracy out to NBA three.

Cons
Can force the issue and be wild with the dribble. Turns the ball over too often and will have to learn to settle in to the half court game.

Lacks strength. Needs to compete on defense at a higher level.

Projection: mid first round pick in the 2015 NBA Draft