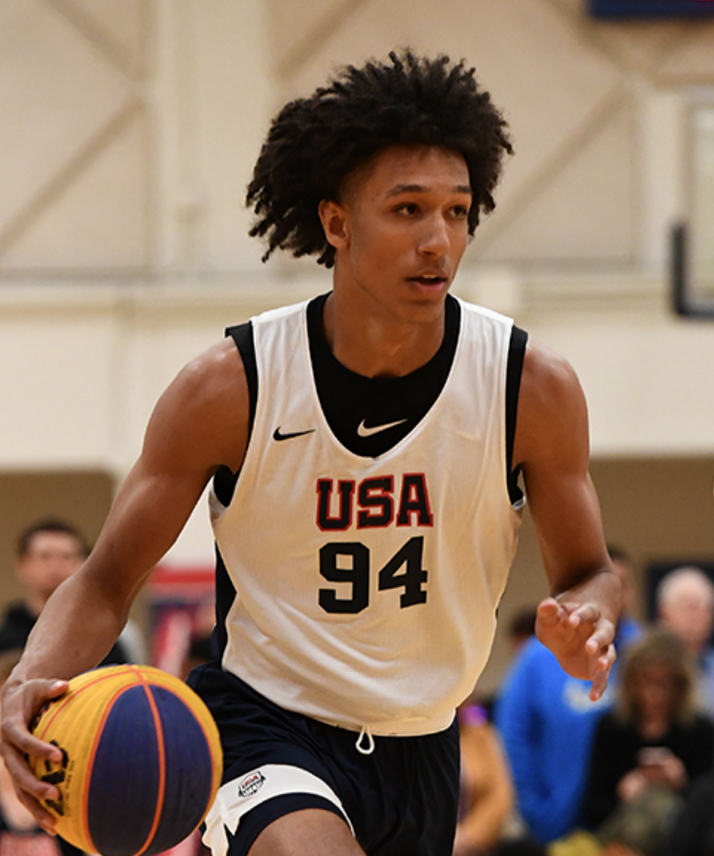 Brown is an extremely athletic wing prospect with springs in his legs who has all the makings of a future NBA player. He’s a standout defender, a great transition player and an emerging offensive talent.

His physical profile is elite. He’s an above the rim player with great vertical explosion, quick twitch athleticism and great change of direction.

Brown has a nice feel for spacing on the offensive end and he’s great at making cuts to the basket and going backdoor for lobs and layups. He’s mostly a straight-line driver who is developing his creativity with the ball.

Once he gets the ball on the wing or in the lane he’s one of the best finishers at the rim in his class.

Brown brings it on the defensive end and is a really standout on this end of the court. He’s got the size and athleticism to guard 1-4 and he very much fits into the modern switch-everything defense.

mid to late first round pick in the 2022 NBA Draft